In which we introduce you to our latest family firm and the newest brand in the Beauty and Grooming dept, New York apothecary, CO Bigelow. 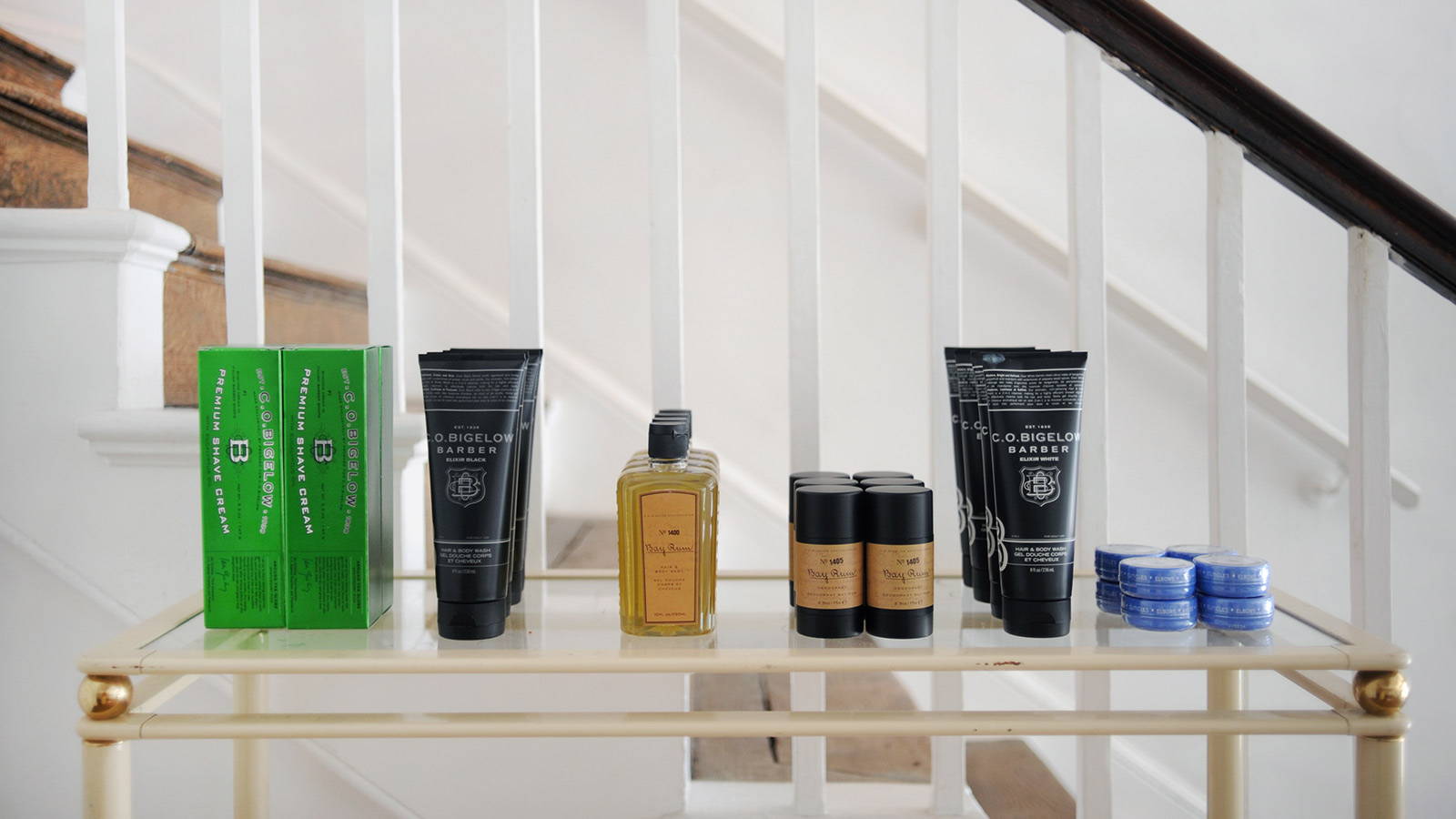 Some of you may be feeling a degree of deja vu. Once upon a time, in the olden days of The Hambledon, we were proud stockists of CO Bigelow. Sadly import legislation in the noughties cut short this burgeoning relationship. We are delighted that the paperwork has finally been resolved and the shelves are now restocked. 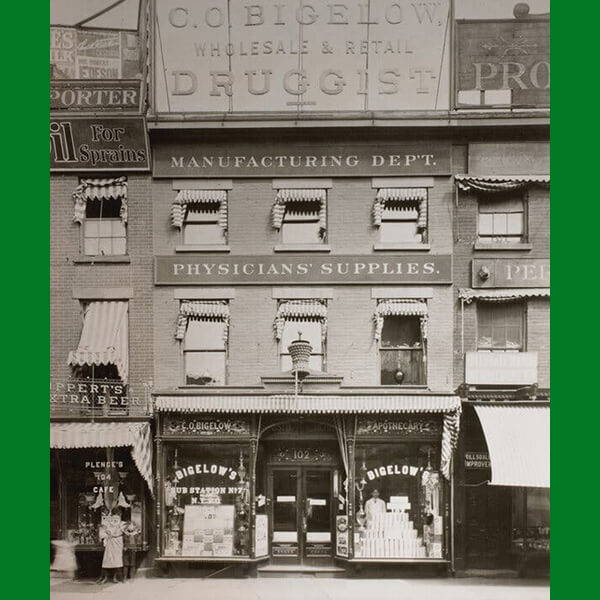 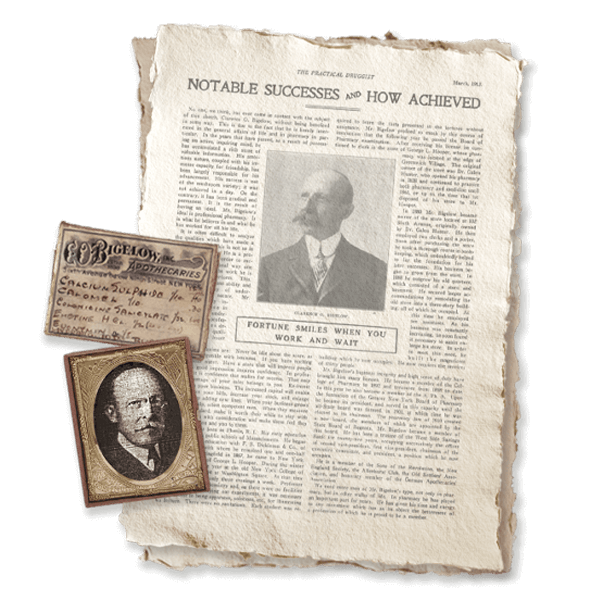 The History of the Apothecary

CO Bigelow, founded in 1838 in Greenwhich Village by physician Dr Galen Hunter and known as The Village Apothecary Shoppe, is the oldest apothecary in America. In 1880 Clarence Otis Bigelow bought the business from Dr Hunter and retitled it, eponymously and not terribly modestly, as CO Bigelow. The firm was subsequently sold to the Ginsberg family and is now run by third generation Ginsberg, Ian, lately joined by fourth generation son Alec. Interesting fact: Ian Ginsberg's father, Jerry, was not only a practising pharmacist, but played in a band in the Catskills with Mel Brooks (surely a perfect story line for an episode of Mrs Maisel). 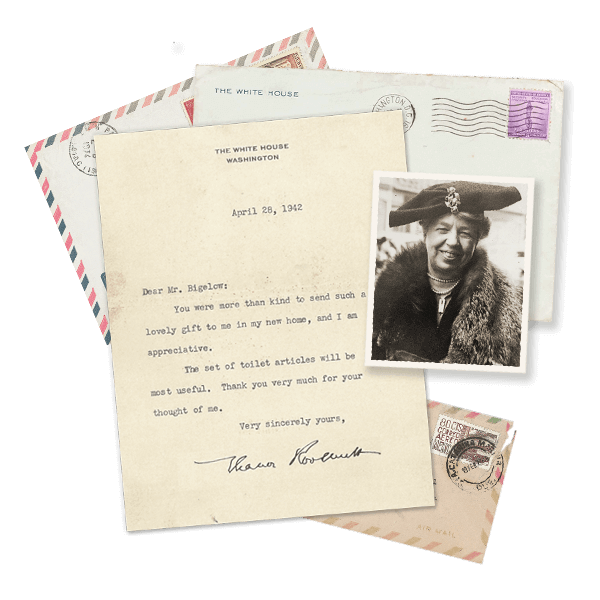 Celebrity Clients (because we are that shallow)

Don’t expect mention of the Kardashians or the Jenners, Bigelow’s celebrity customers are very much the ne plus ultra of the notable in US history. Thomas Edison soothed his burnt fingers with a Bigelow balm when he was working on the lightbulb prototype. Mark Twain popped in two or three times a week. Eleanor Roosevelt sent a very nice thank you note to the firm for a set of ‘toilet articles’. Fast forward to a slightly more contemporary client and John Walters, the New York Dolls and New York’s mayor Ed Koch rubbed shoulders at the in store soda fountain (sadly now closed). And Elvis Costelloe, Diane von Furstenberg and Calvin Klein continue to run their own errands at Bigelow. 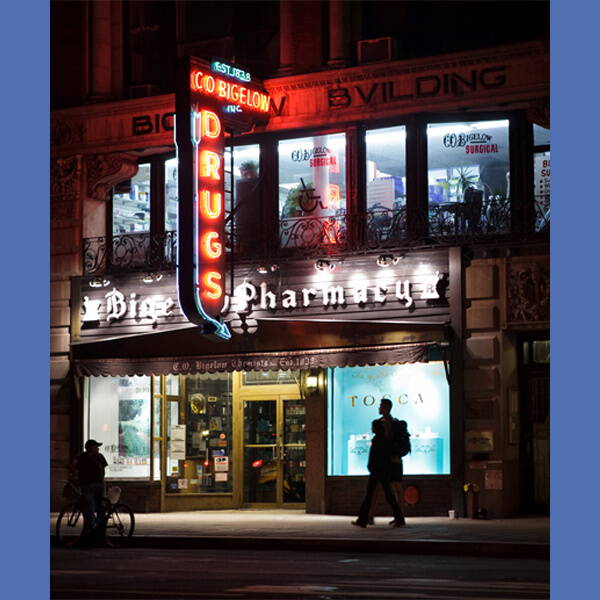 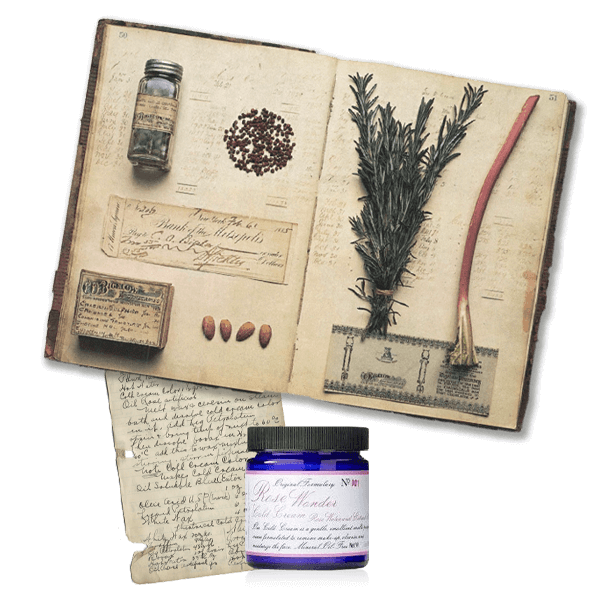 Bringing the Past to Life

Ginsberg is something of a pharmaceutical geek. And the CO Bigelow company archive is something to get geeky about. In the basement of the Greenwich Village premises Ginsberg unearthed handwritten books of formulae; personalised preparations developed by previous generations for their customers. Using this resource as a springboard, he set about developing a range of own brand products.

CO Bigelow at The Hambledon

The Elixir Grooming range extends our Men's Grooming offer. In pleasingly simple language, choose from Black or White Hair and Body Wash. No. 1786 White blends clean citrus notes of Bergamot, Grapefruit and Mandarin with undertones of peppery Wood Spice; No. 1605 Black blends exotic agar wood and tonka bean with undertones of amber, musk and vanilla. Bigelow's Premium Shave Cream is made in Italy to a formula favoured by Italian barbers. The Bay Rum Hair and Body Wash and Deodorant are fragranced with Bay Rum Cologne, from an original recipe from the archives. All are paraben and cruelty free. 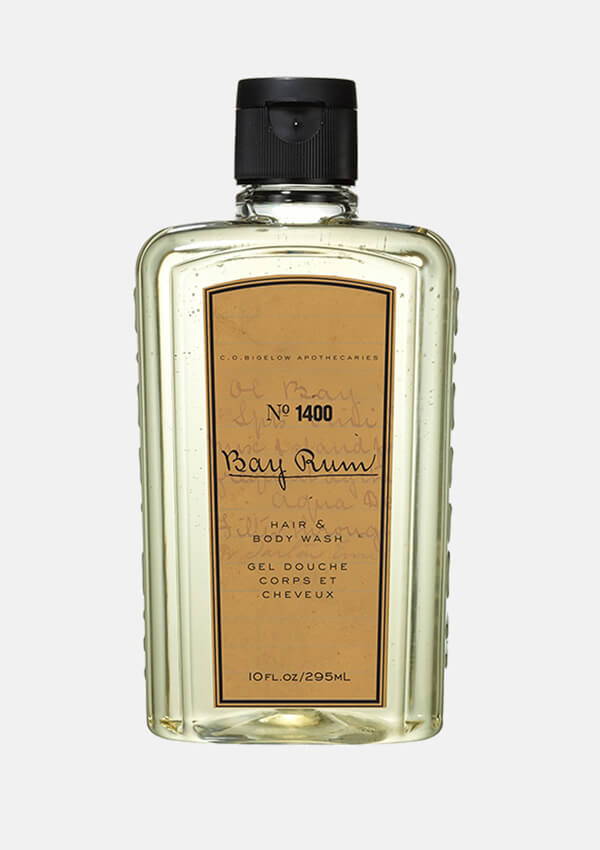 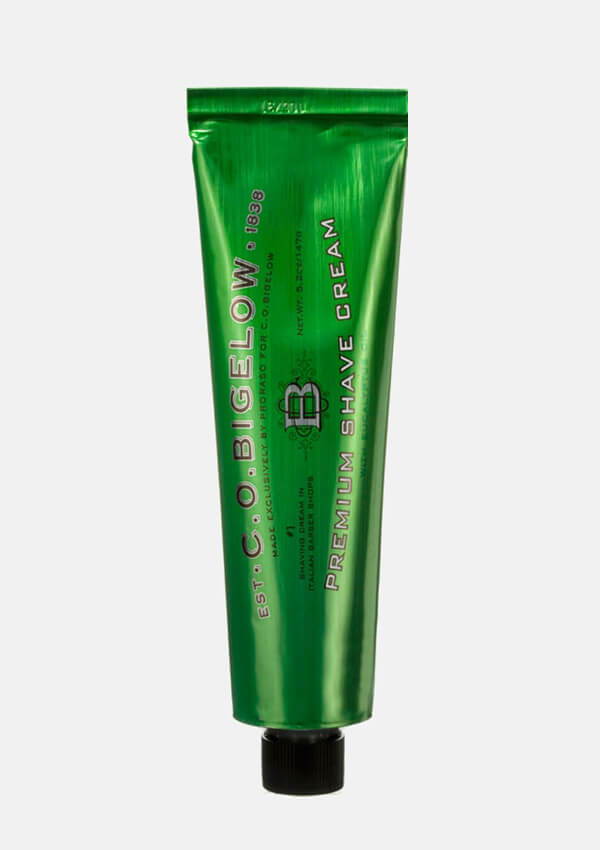 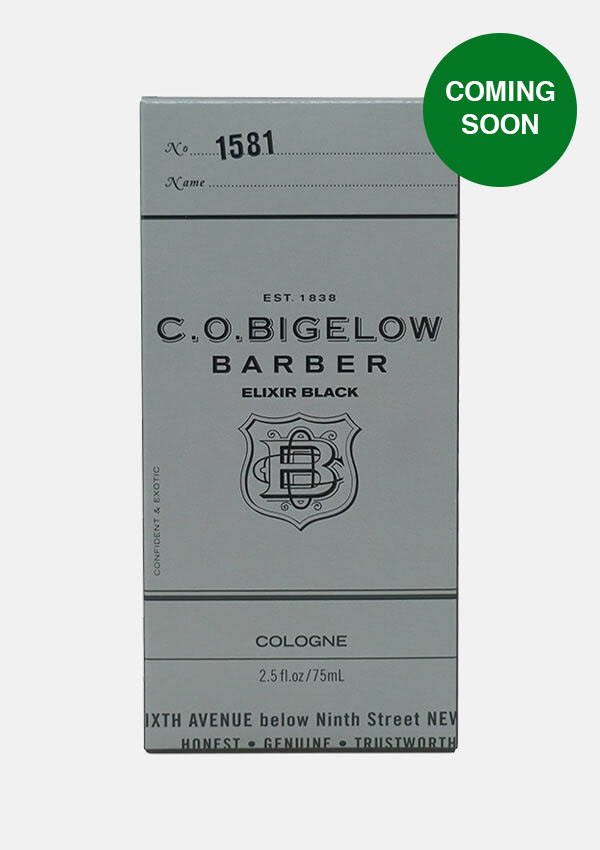 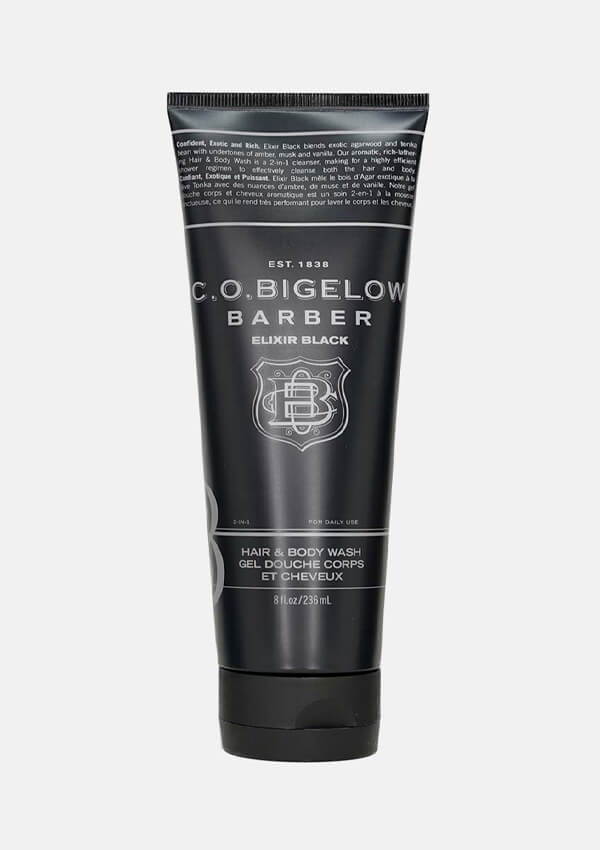 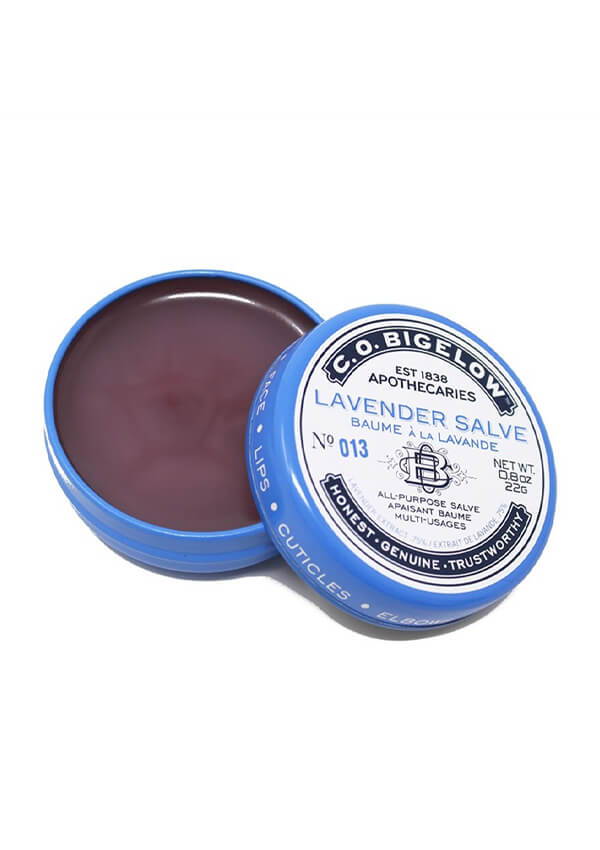 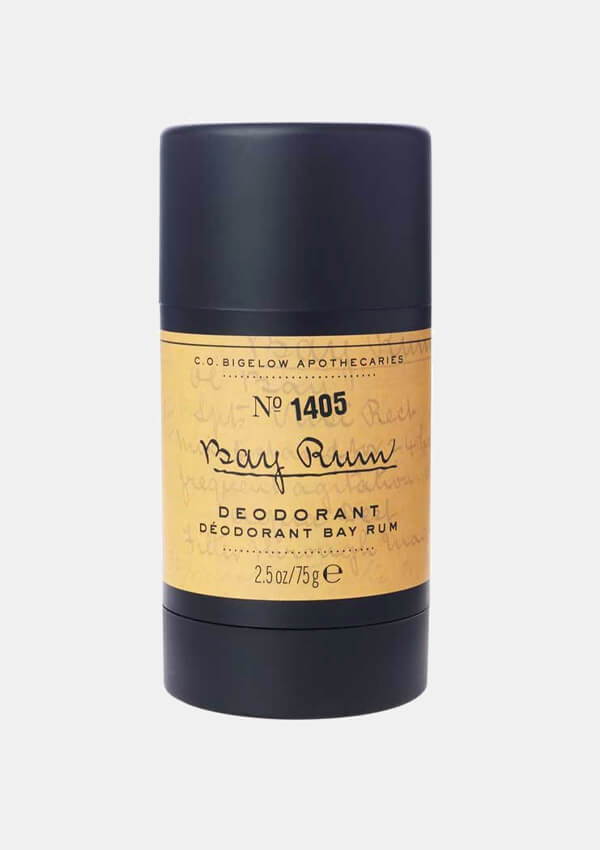 At the risk of repeating myself, we really are quite shallow. These salve tins (no. 012 Rose, no. 787 Sakura Rose and no. 013 Lavender) are quite the prettiest way to care for lips and beautify skin. These have been a favourite since the early days. Emulsified with rose or lavender extract, these salves are paraben free and absolutely not tested on animals, they can be used on lips, face, cuticles, elbows, knees, chapped or dry skin patches.

► Back to The Journal
Shipping & Returns
All orders are shipped with DHL or UPS.