You've heard the name. You had the tee shirt. But what do you really know about The Hambledon's freshest brand? Let us introduce you to old favourite and new kid on the block, Stussy. 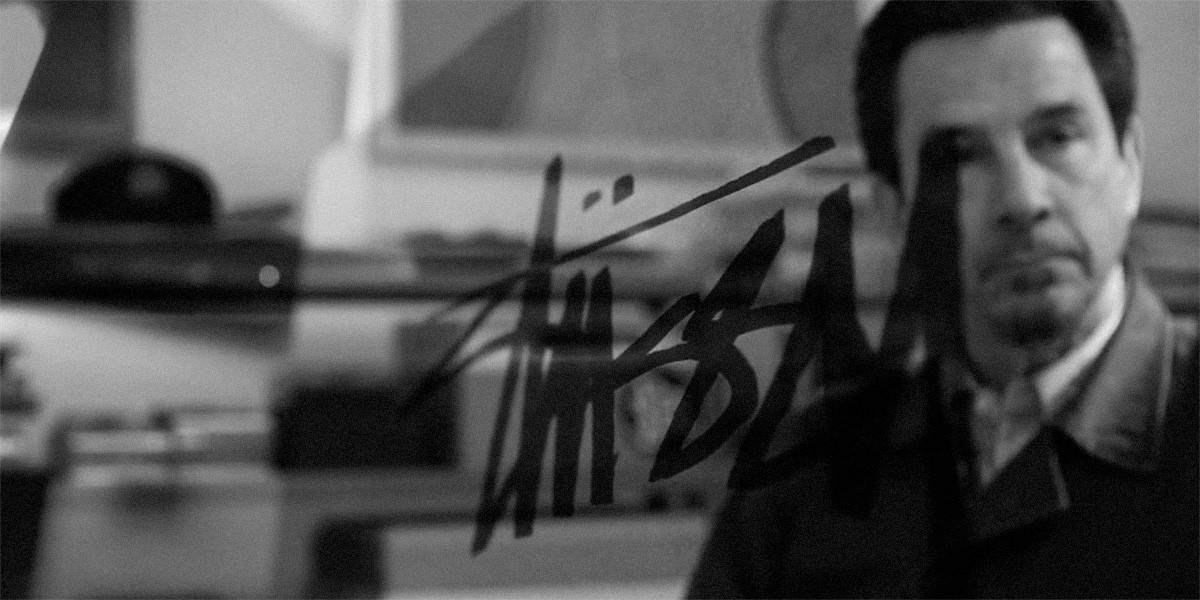 Stussy was founded in 1979 by Laguna Beach surfer, Shawn Stussy, as a surfboard business. From the age of 13, Stussy had been designing and shaping his own boards in the family garage. From 1973 to 1979 he shaped for Russell Surfboards in Newport Beach. By 1979 he had founded his self styled company, Stussy. The iconic logo, which survives today, was based on his artist uncle's signature. Jan Stussy was a significant painter and teacher in Los Angeles in the Sixties and Seventies. In 1982 the company attended the Action Sports Retailer Show, with the aim of selling surfboards. Stussy screen printed some logo tees to supplement income and promote the boards (during his childhood his parents had owned a print works and their son had learnt the rudiments of printing). By the end of the show he had sold 24 surfboards but over 1,000 tees. Stussy as an apparel brand was born. 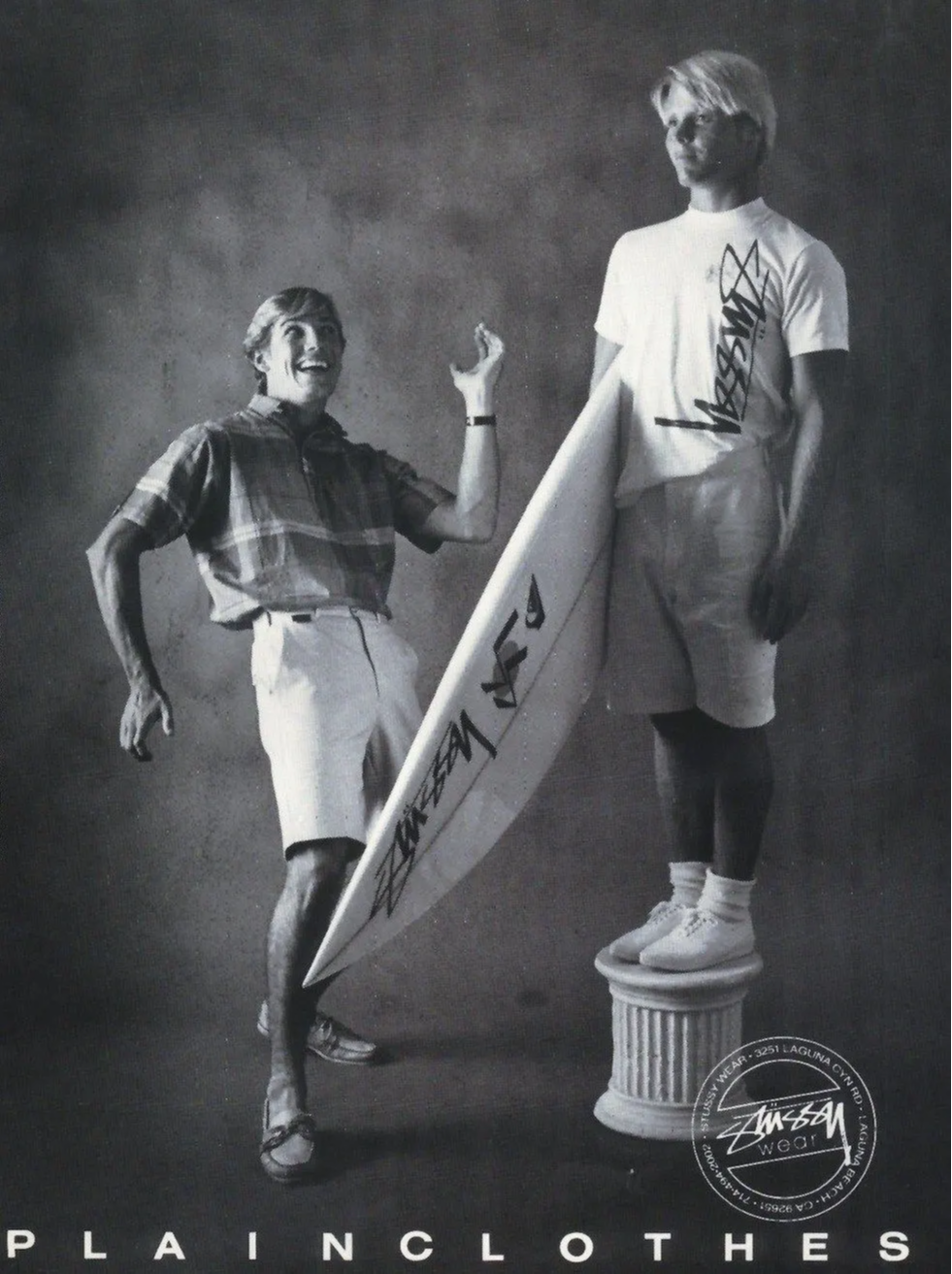 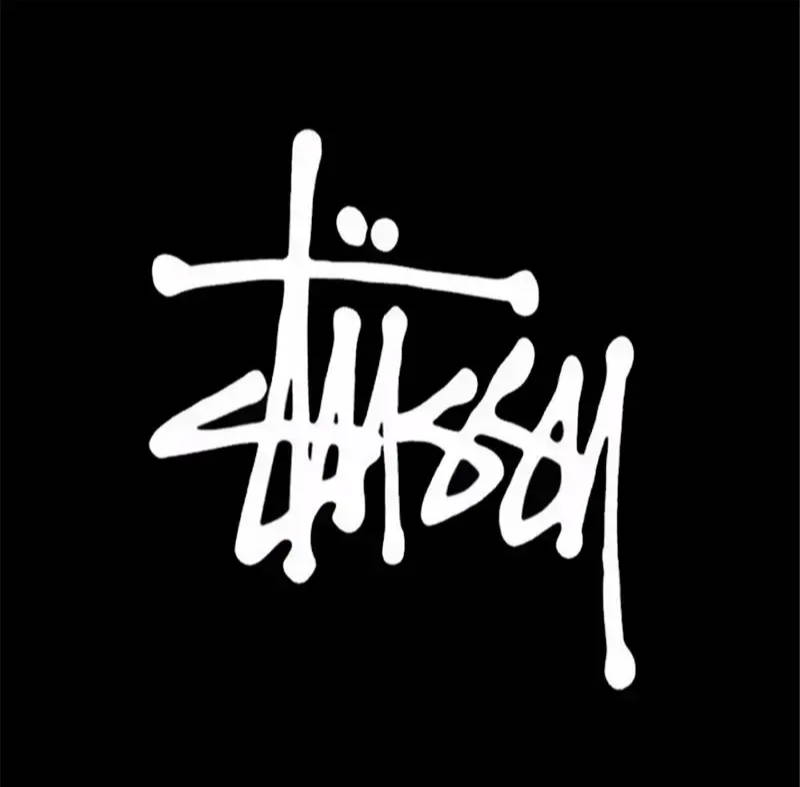 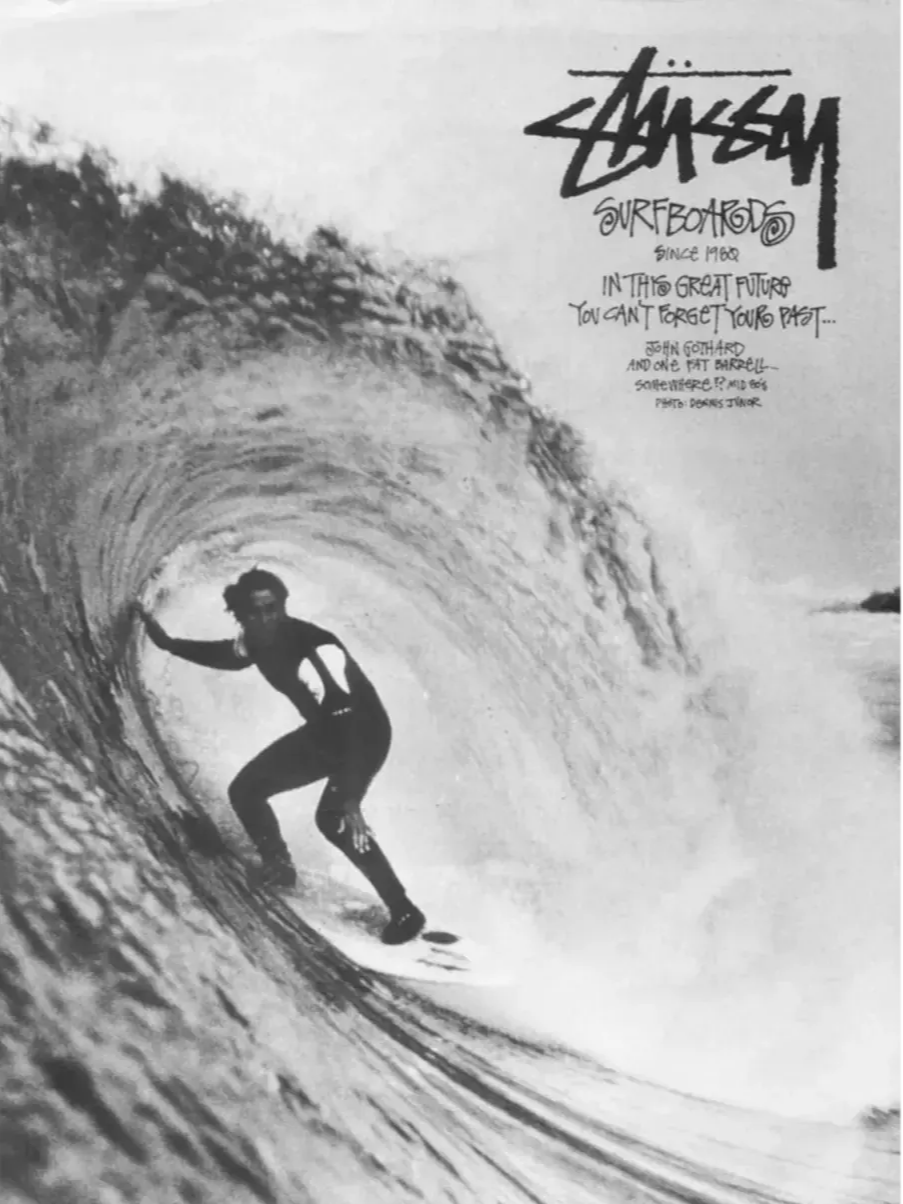 Shawn Stussy joined forces with friend, fellow surfer and accountant Frank Sinatra Jr (no relation) and began to develop the clothing side of the business. The 80s was an auspicious decade for the brand's aesthetic, merging, as it did, influences from hip-hop, surfing, skateboarding and punk; bridging the gap between luxury brands like Chanel and Gucci with workwear from Carhartt and their ilk. Early production was carefully managed ensuring that demand outstripped supply and the brand became hugely sought after. Have a look at this BBC documentary The Look from the period for some insight into the fashion industry at the time.

In 1991 Stussy opened their flagship store in New York with James Jebbia (then co-owner of New York's coolest streetwear store Union and now known as the founder of cult label Supreme). There followed a period of expansion around the globe, including the start of the International Stussy Tribe, a loose affiliation of artists, tastemakers, musicians and friends who created a culture around the brand. IST members included Hiroshi Fujiwara, Japan's preeminent tastemaker, Luca Benini in Italy who became the company's first European distributor, Michael Kopelman, who, to this day, heads up Stussy's London agency. 1996 marks a turning point. Shawn Stussy resigns to go surfing, selling his shares to Frank Sinatra Jr. By 1999 the brand have appointed new designer Nick Bowers (from Valentino and Versace by way of St Martins School of Art), have a new CEO in Frank Sinatra Jr Jr and launch a key new campaign with the manager of their skate team and novice photographer Robbie Jeffers. 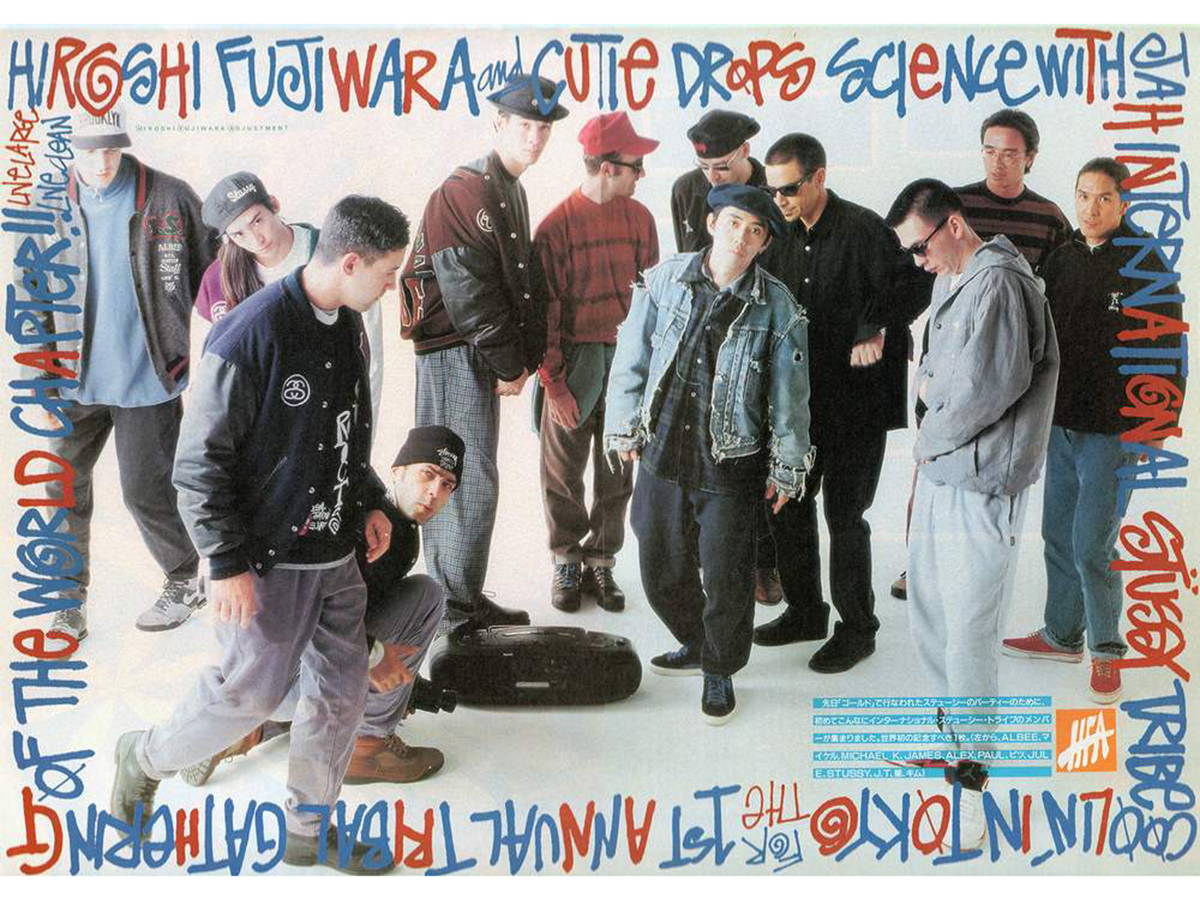 Fast forward to 2020 and Stussy launches its Spring collection with a film of Medieval knights and damsels on the beach in Southern California; a film which focusses more on the historic iconography of chain mail and flags than the 21st Century product. But this is a collection which goes back in history in a more real sense to the very early roots of the brand, reminiscing about Shawn Stussy and his surfing past. Check out the short here:

Stussy at The Hambledon

We're so delighted to have Stussy in The Basement. Collection is currently available in store only. 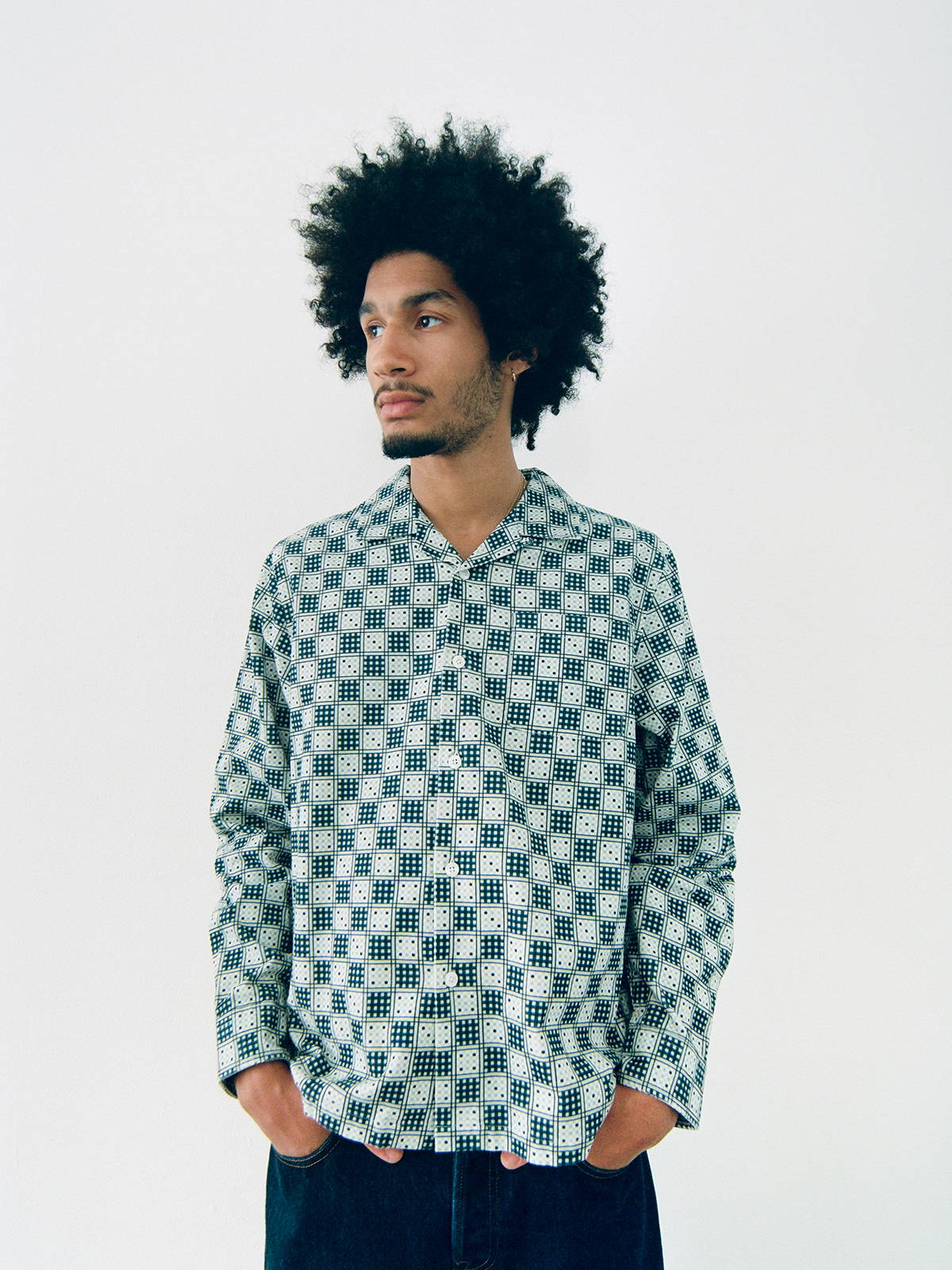 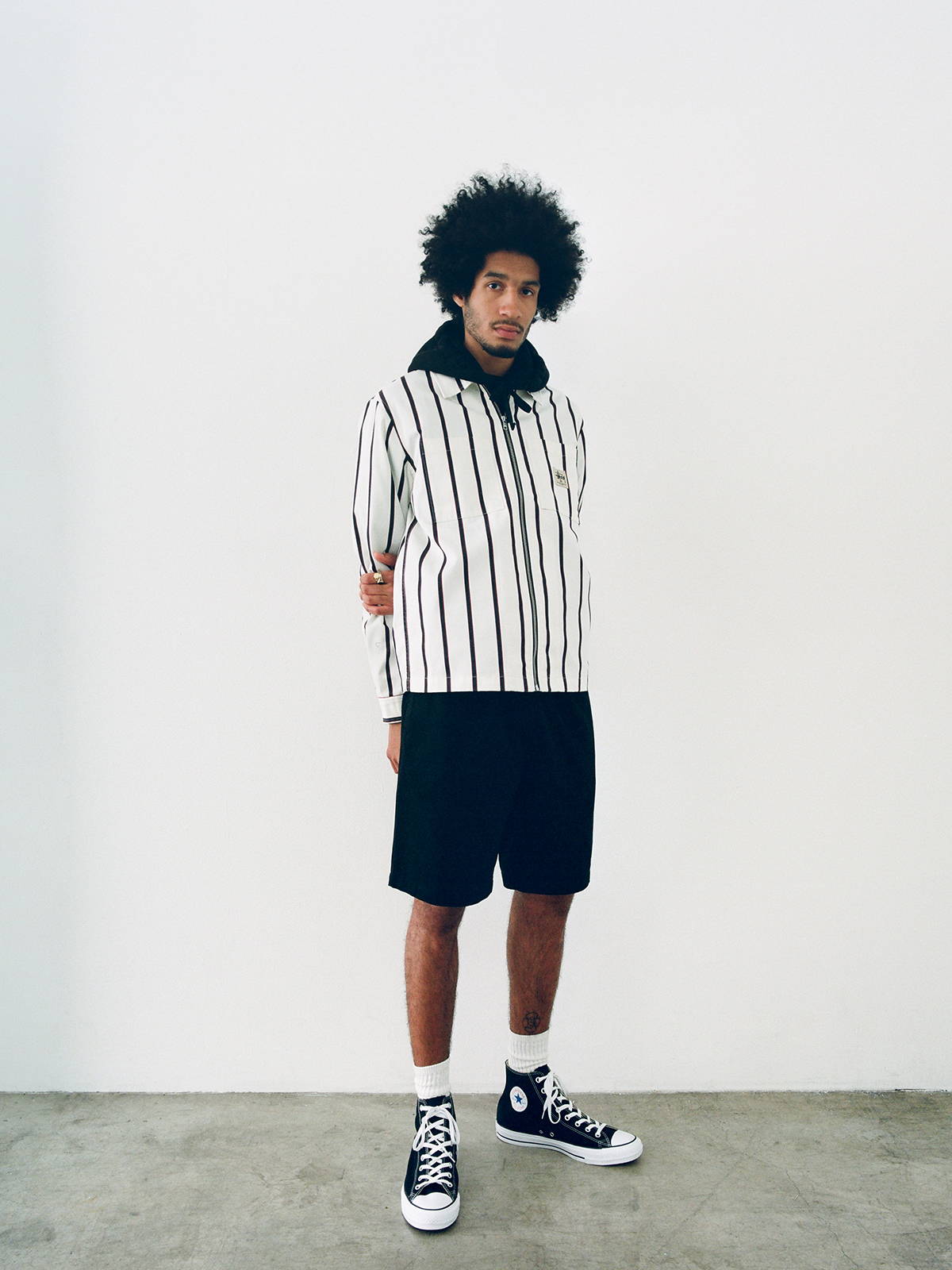 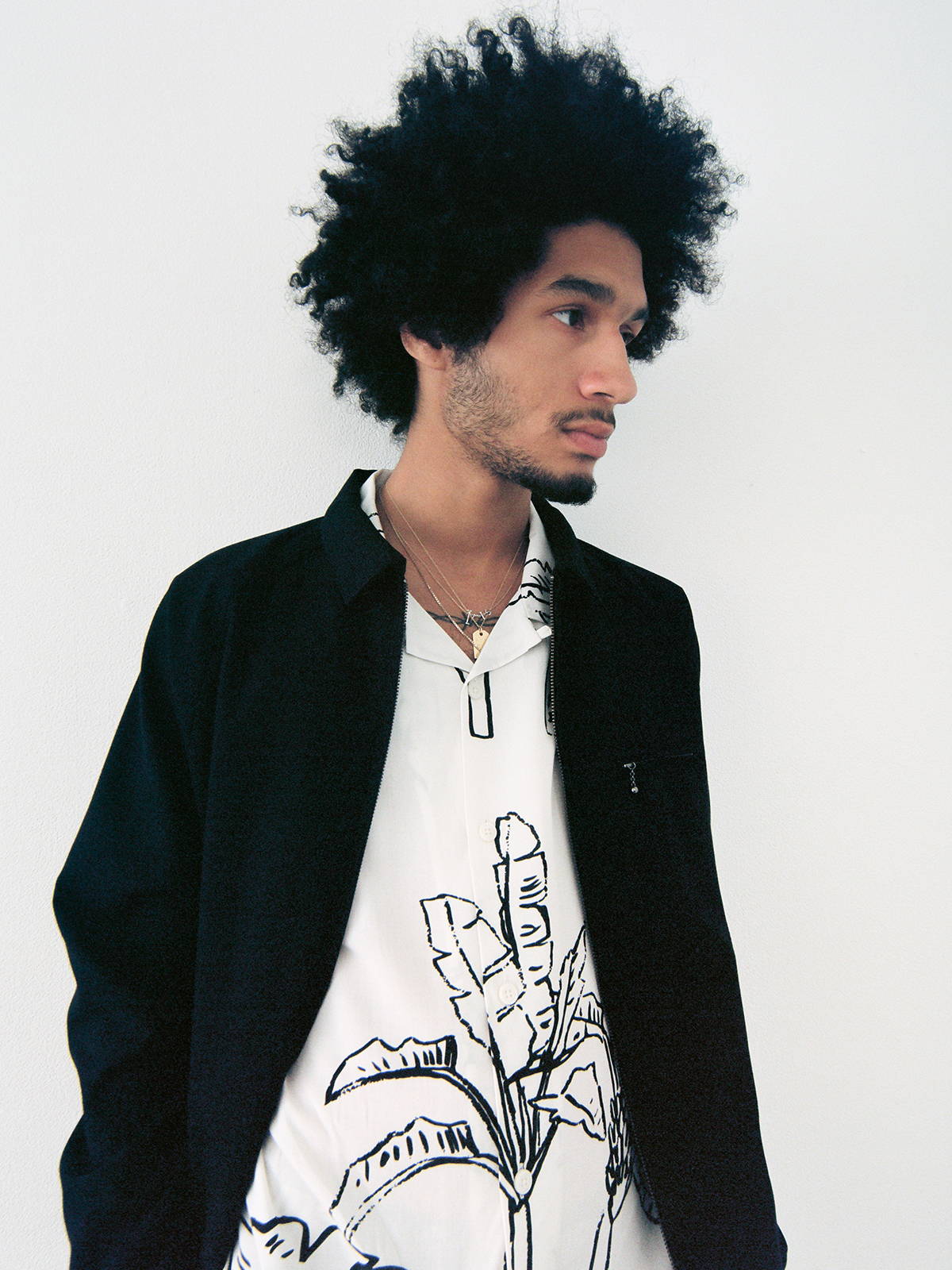