Yvon Chouinard, Patagonia's founder, got his start as a climber in 1953 as a 14-year-old member of the Southern California Falconry Club, which trained hawks and falcons for hunting. He was taught how to rappel down the cliffs to the falcon aeries. He soon started hopping freight trains to Stoney Point and eventually learned to climb. From there he moved on to the big walls of Yosemite..

In Yosemite, multi-day ascents required hundreds of placements of soft iron pitons which were placed once, then left in the rock. In 1957 Chouinard decided to make his own reusable hardware. He went to a junkyard and bought a used coal-fired forge, a 138-pound anvil, and started teaching himself how to blacksmith.. 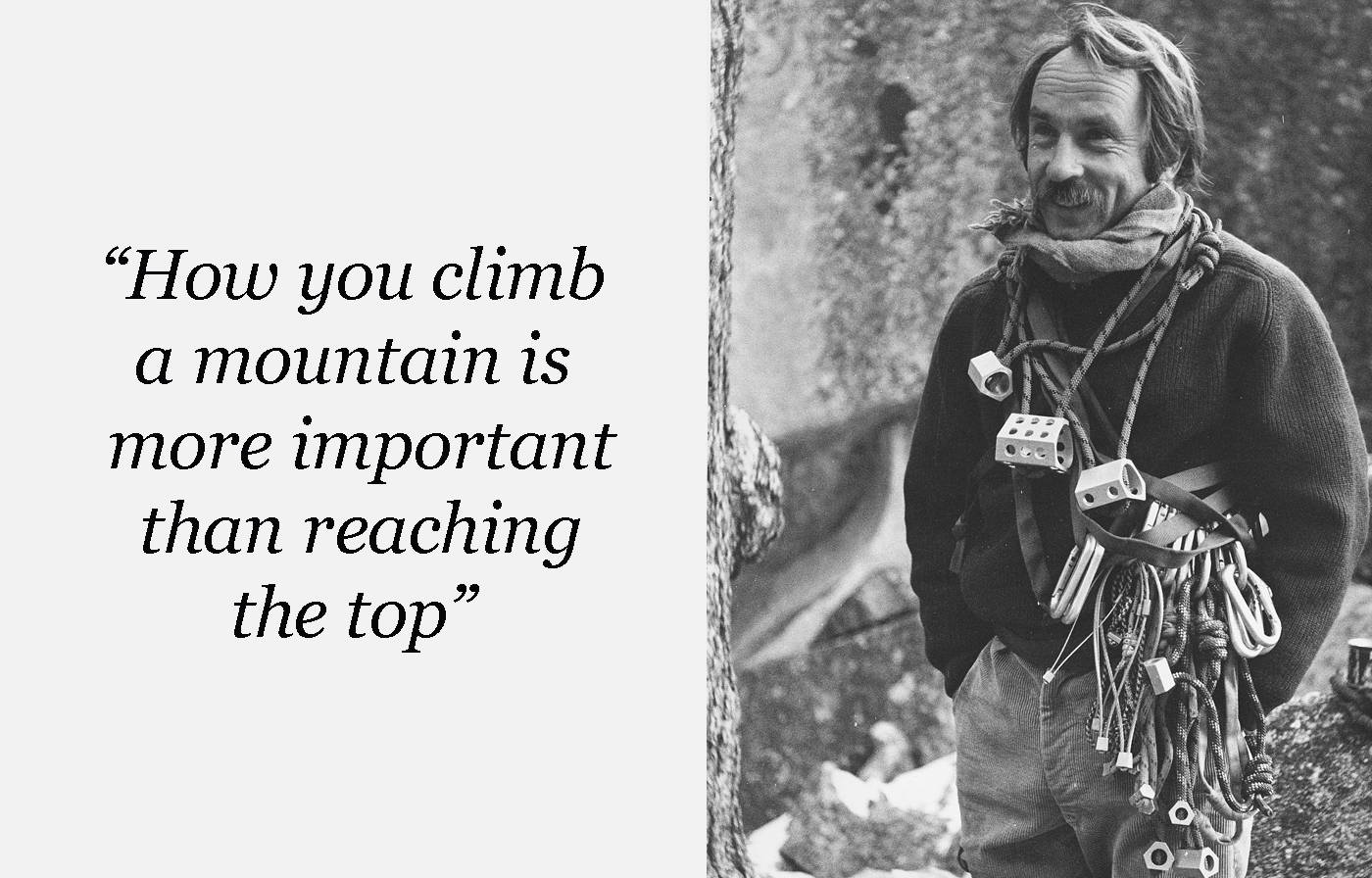 In the 60’s Chouinard began his business by forging and selling steel pitons to sustain his climbing. He could forge two of his in an hour, and sold them for $1.50 each. Since most of his tools were portable, he’d load up his car and travel the California coast from Big Sur to San Diego, surfing and forging pitons. By 1965, there was enough demand for Chouinard's gear that he couldn't keep making it by hand. He had to start using tools, dies and machinery. He began redesigning and improving almost every climbing tool, to make them stronger, lighter, simpler, and more functional. 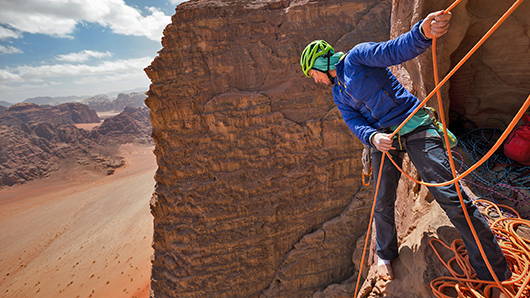 In 1970, Chouinard Equipment had become the largest supplier/manufacturer of climbing gear in the North America. But as climbing became more popular, it also remained concentrated on the same routes. The fragile cracks had to endure repeated hammering of pitons, both placement and removal of pitons caused severe disfiguring of the rock face.

After an ascent of the degraded Nose route on El Capitan which had been pristine a few summers earlier, Chouinard decided to phase out of the piton business. In 1972, pitons were discontinued and an editorial was written for the catalog advocating “Clean Climbing” the use of aluminum chocks and slings instead of chrome- molybdenum steel pitons. Within a few months of the catalog's mailing, the piton business had atrophied; chocks sold faster than they could be made. It was at this point that he began to see a correlation between the environment and business.

Clothing became part of the Chouinard Equipment catalog with the introduction of Rugby shirts to be used for climbing. The soft goods line expanded to include polyurethane anoraks and bivouac sacks from Scotland, boiled-wool gloves and mittens from Austria, and hand-knit reversible "schizo" hats from Boulder. Chouinard believed that clothing must be as efficient as climbing equipment: an alpinist on a bivouac needs to stay warm when it is cold and feel comfortable when it is warm. In 1973, the name Patagonia was founded. The name was chosen because of Chouinard’s love of the region, it would broaden the appeal beyond climbing and it can be pronounced in every language. 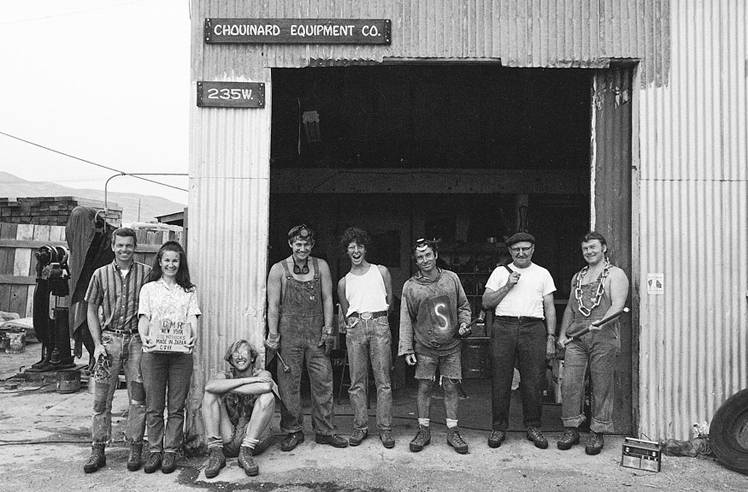