Known as 'the most popular perfume in the world', we find out what exactly is Florida Water.

'We have the choicest fragrance of flowers, fresh and invigorating as from a bouquet newly culled. The hot and feverish head, bathed with it, becomes cool and easy. The temples laved with it, relieves the racking nervous headache. Poured into the water of the bath, the weary body and overtaxed brain emerges fresh and vigorous. Inhaled from the handkerchief, it imparts the most exquisite enjoyment, and sprinkled in the sick-room it soothes and relieves the restless invalid. '

So claimed Murray and Lanman in their original 19th Century marketing material for Florida Water. 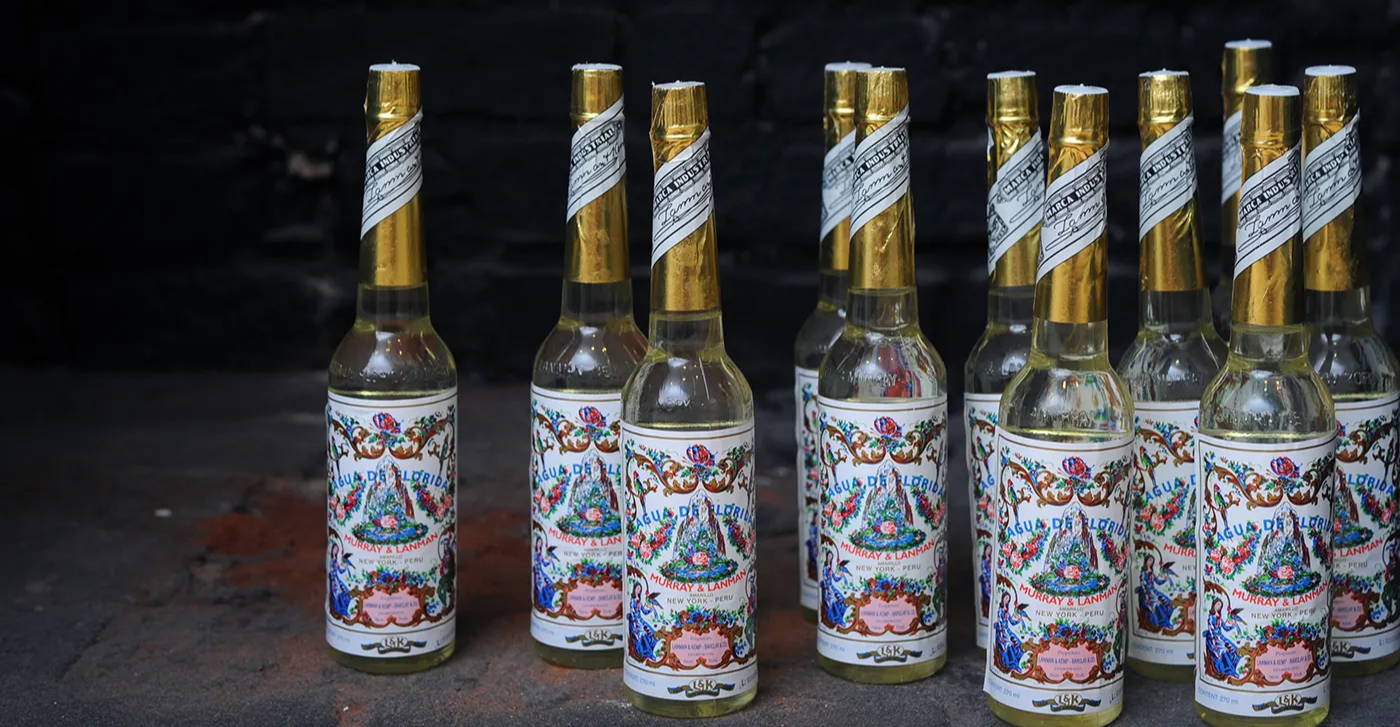 First introduced to the United States in 1808, by the 1830s Florida Water was an established commodity in drugstores and American perfumery shops. By the middle of the 19th Century Robert J. Murray and David T. Lanman, based in New York, established something of a stranglehold on the product, driven in part by their European inspired packaging (still retained today), created by French designer George du Maurier. Essentially an Americanised eau de cologne, initial claims for the water were predominantly medicinal: a cure for headaches, fevers and colds. With later advances in the fields of pharmacy and chemistry, it was repositioned as a perfume.

Why is it called Florida Water?

It has nothing to do with the home of Disneyworld, the Miami Dolphins and the Everglades. Florida Water, in keeping with its modest early claims as a cure for pretty much everything, is named for La Florida, the home Juan Ponce de Leon's fabled Fountain of Youth. Murray and Lanman could see the marketing potential of an association with the story and commissioned the bottle's famous artwork to feature the mythical fountain. 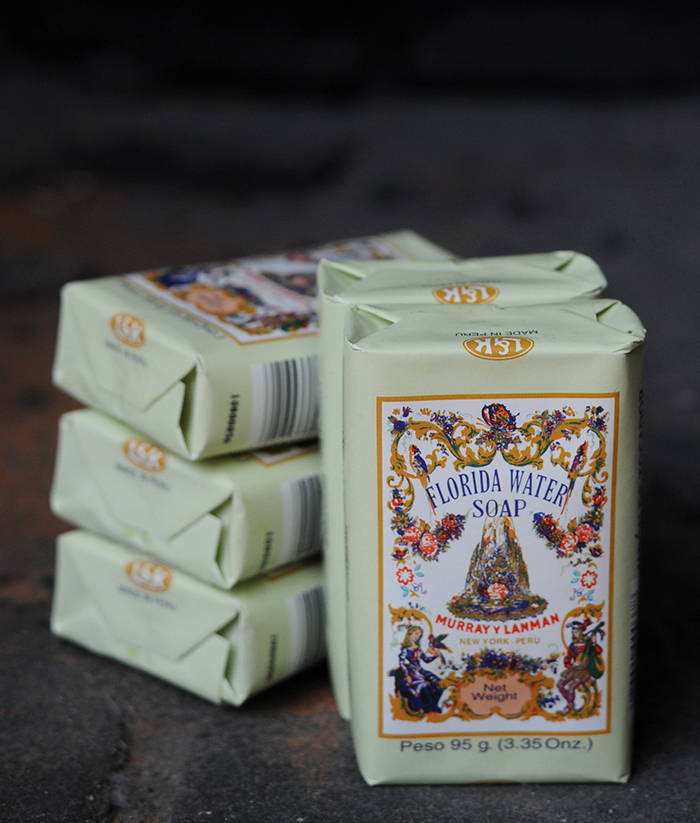 The base ingredient is alcohol with the addition of dissolved essential oils. Historically lavender was the main fragrance but agua de Florida now contains bergamot, neroli, lemon, cloves, cinnamon, rose and orange flower.

Florida Water and the Shaman

In our efforts to track the product down (we were seduced by the beautiful bottles on a buying trip to Paris), we have unexpectedly encountered a thriving shaman community in the UK. I know. As I said, unexpected. Florida Water, also known as Spirit Water, proved such a huge success around the States in the 19th century and word spread to South America, where it was adopted by rural communities in traditional rituals. The Hambledon's Agua de Florida is now made in Peru. We've done our own research into alternative uses. Dab it on your temples to relieve depression; mix it with basil and ice and sprinkle onto doors and windows to bless your new home; put 4-5 drops in a bowl by your bedside, light a pink candle, focus on your love match and find true love.

Uses which aren't quite so alternative...

You might find the above a little spooky and may be happier spritzing a little around a room, spraying linen for a fresh scent or using as a citrus cologne.

'Candy and flowers, dear” Ellen had said time and again, “and perhaps a book of poetry or an album or a small bottle of Florida Water are the only things a lady may accept from a gentleman. '

~Margaret Mitchell, Gone with the wind.