It’s not often you get to live life vicariously but a few weeks ago we (or most of The Hambledon team, excluding camera phobes) had the absolute pleasure of starring in our very own feature film, made by the ever talented, and longstanding friends of the shop, Sonder Films. With Sonder looking after all things direction and production and photographic and the shop taking care of production design, we just needed a fully functioning costume department to plan all the outfits. 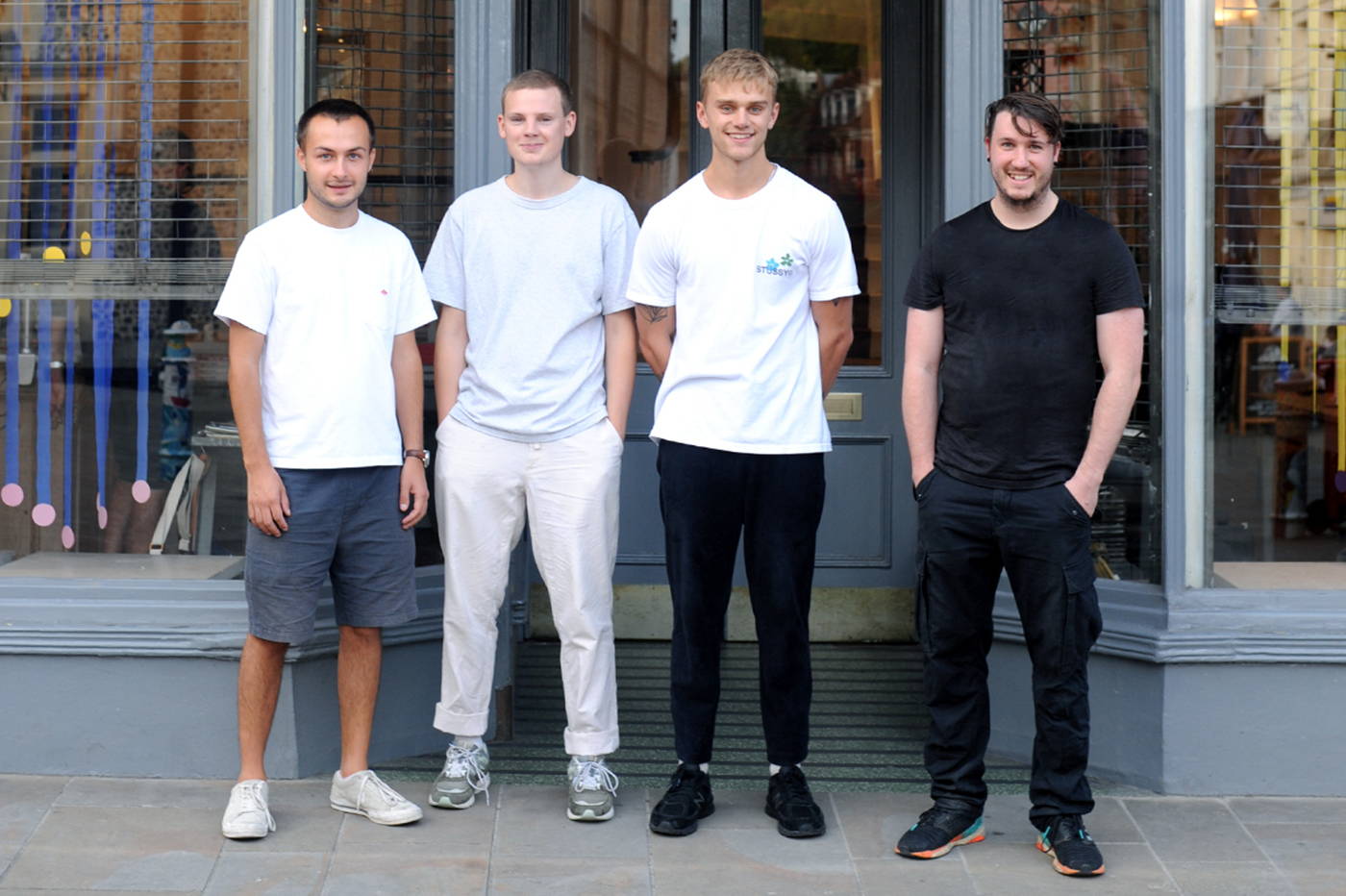 Who is The Hambledon's Costume Designer?

Sandy Powell was unavailable. Fresh from success with The Irishman and probably busy polishing her OBE and planning Olivia Coleman’s outfit in Mothering Sunday, she just couldn’t spare the time. We thought about Trish Biggar but felt that her work on the Star Wars franchise didn’t quite fit with The Hambledon aesthetic. And we love Jacqueline Durran’s work (the sublime Little Women: surely we all want a knitted vest and shirt ensemble) but needed something a touch more contemporary. So we looked a bit closer to home and found untapped talent in the form of Lottie Waddell. 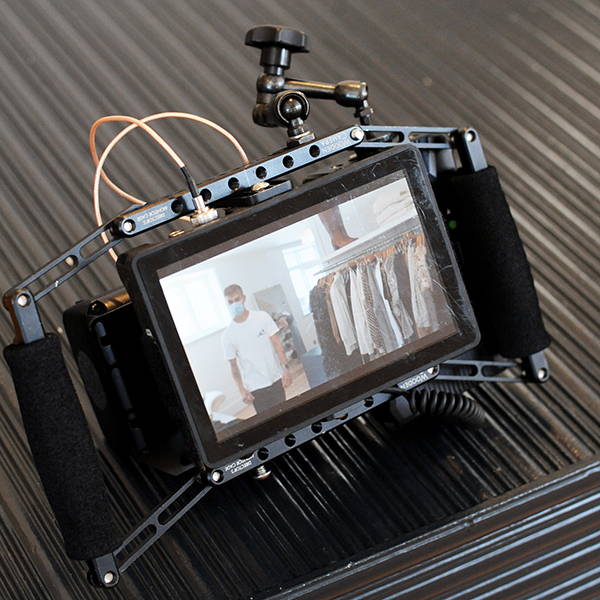 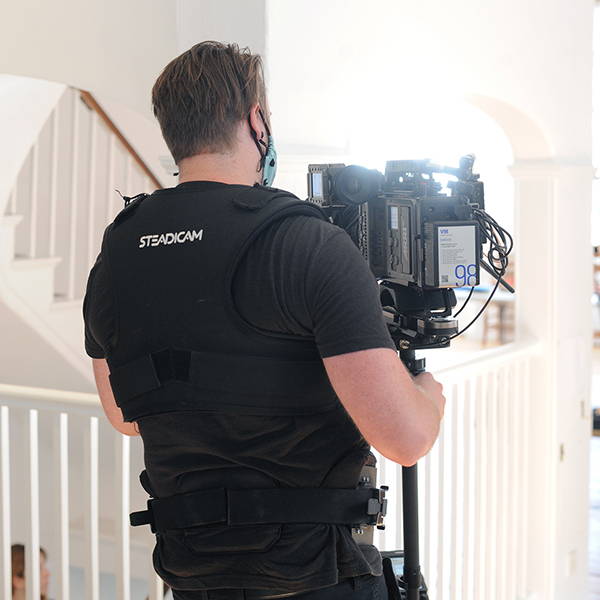 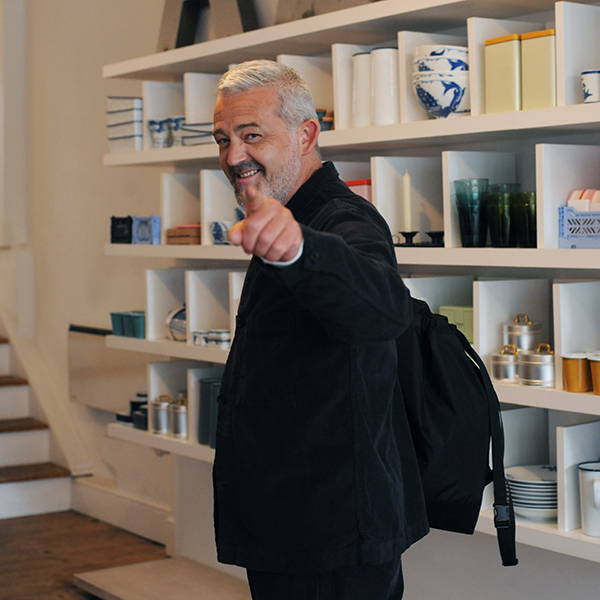 The commission for Sonder was to make a film which reflected the scale and range of the shop and highlighted this Autumn season in particular. We also knew that we wanted to celebrate our peerless Hambledon team. As part of the commission, the costume brief was to dress each staff member in a beautiful and theatrical ensemble from AW20. It didn’t have to be desperately practical. It didn’t have to be about true life on the shop floor but it did have to look lovely and inspirational. 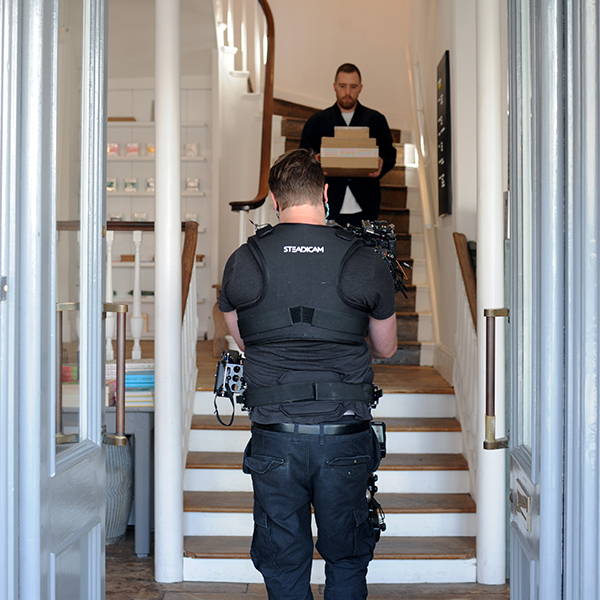 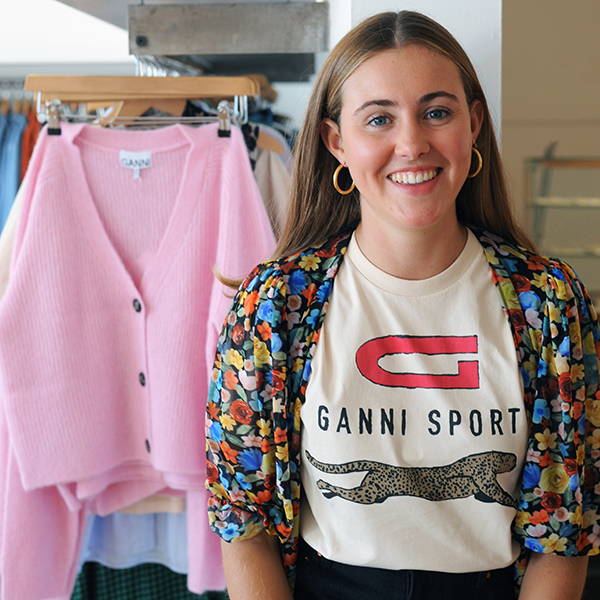 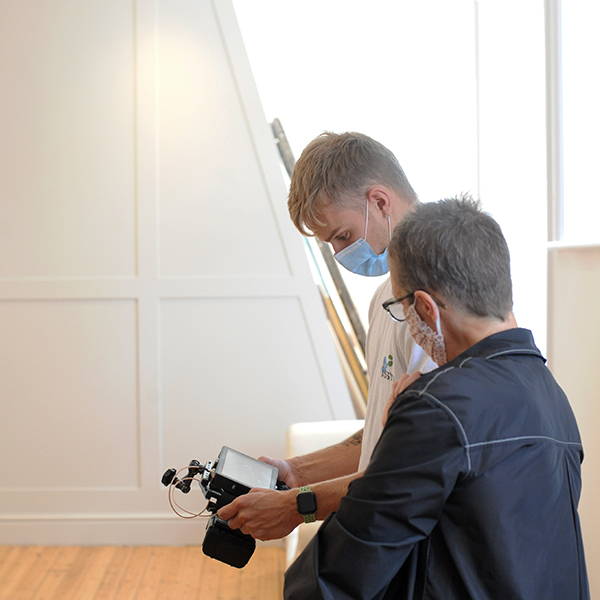 With a couple of predictable absences (Lucy, because she is ludicrously camera shy and Victoria, because she is too bossy and wants to be behind the scenes telling people what to do) and a couple of absences due to the timing of the filming (Lottie, Jodie and Issie, you know you were missed), the film really did involve everybody and some of our less retiring actors even appear twice!

The Credits (in order of appearance) 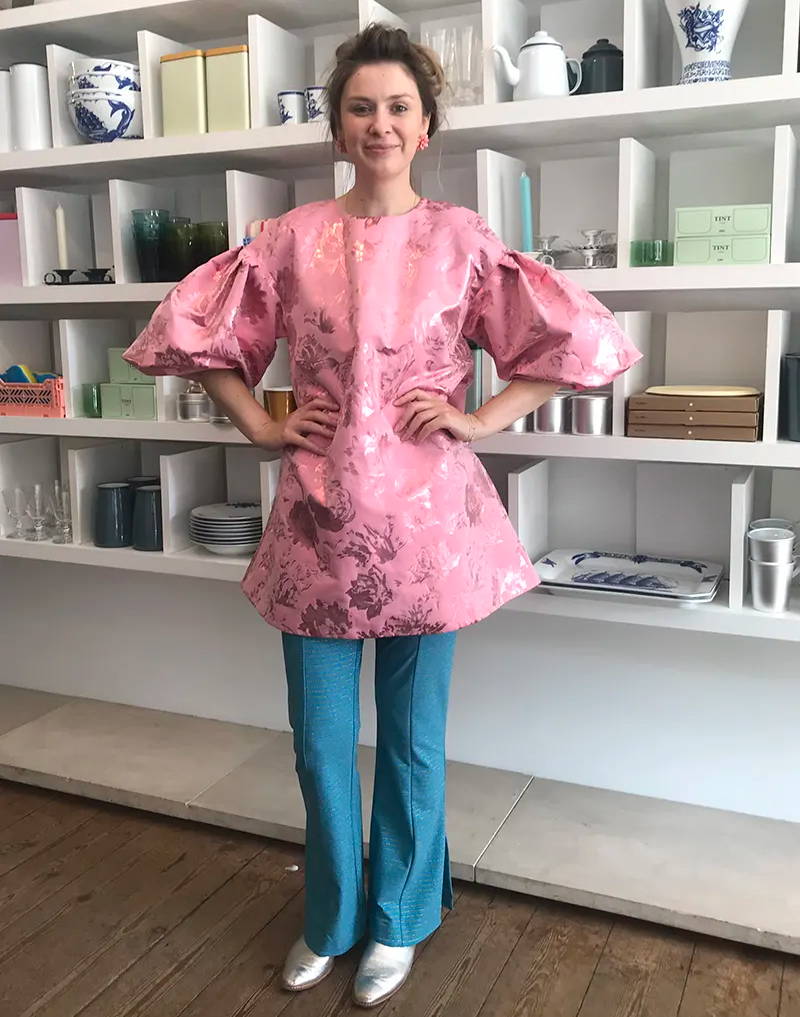 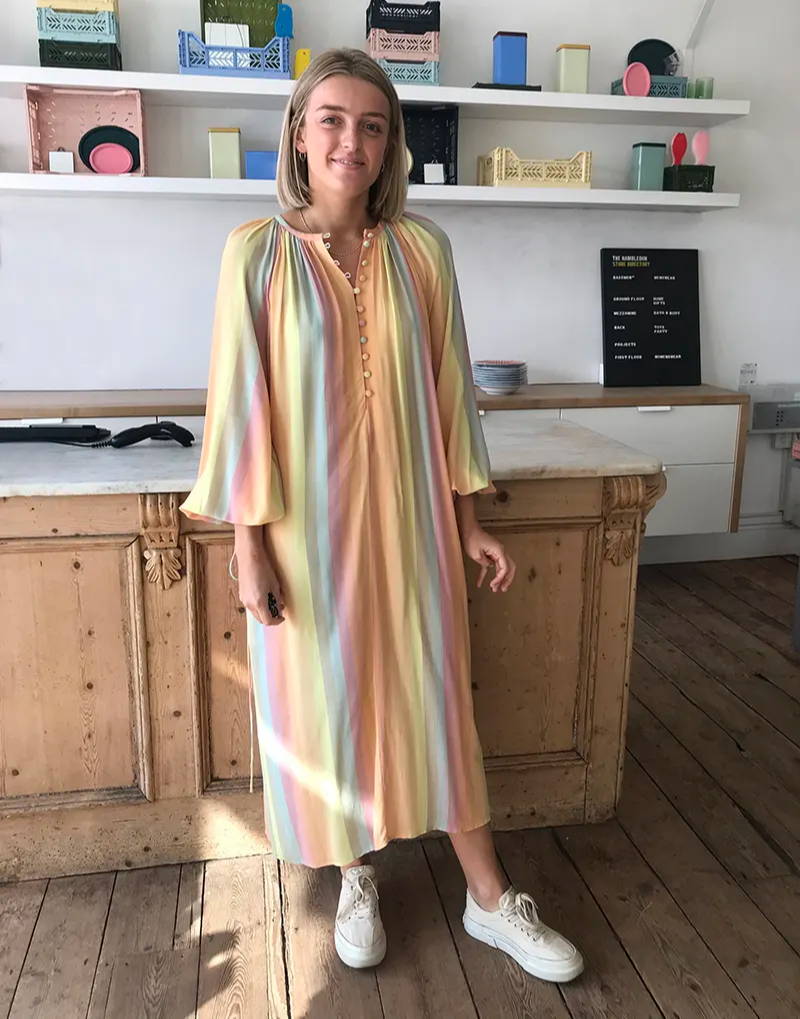 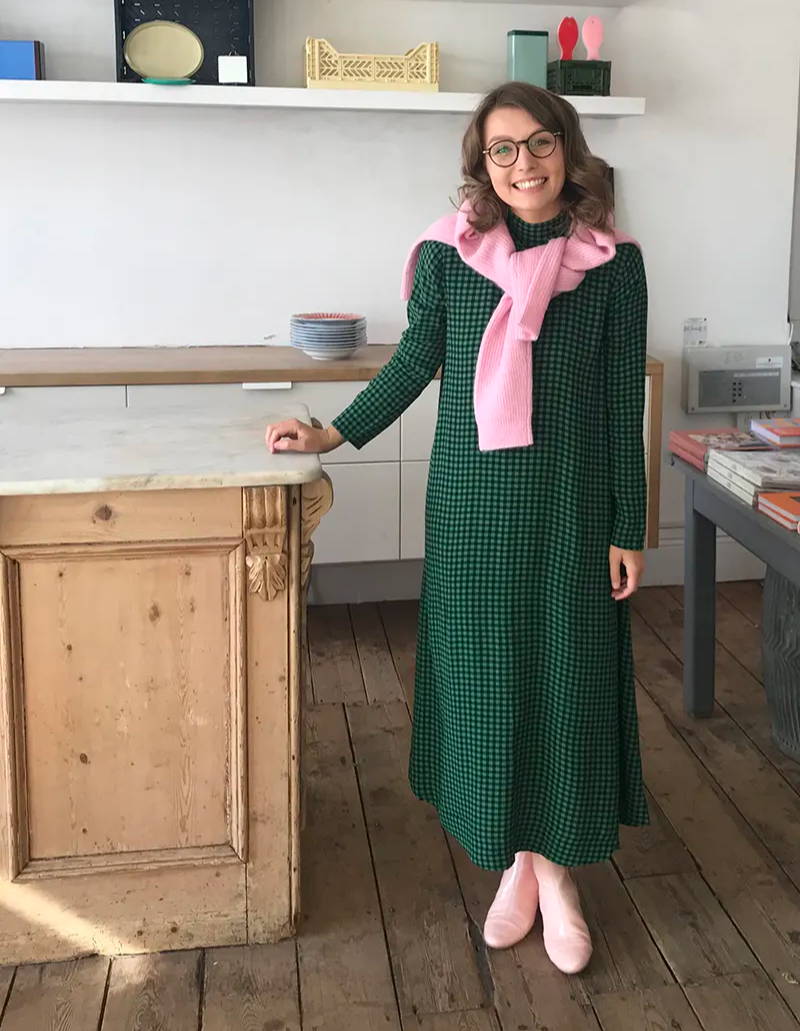 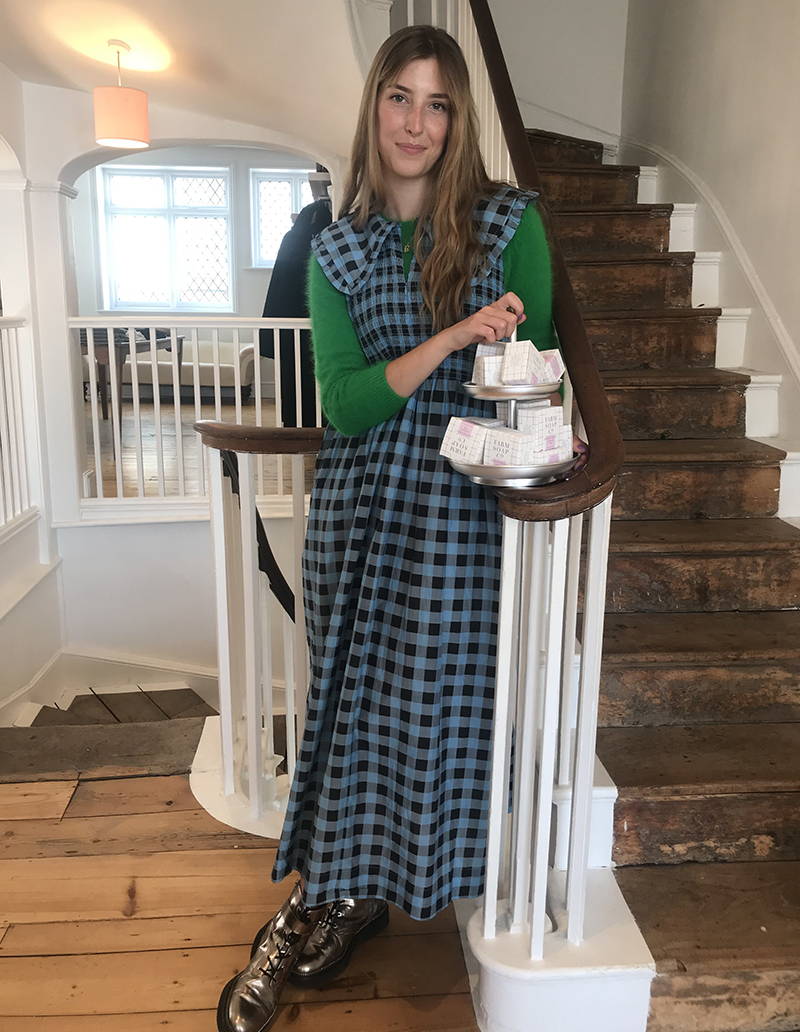 and Bellerose Datti sweater in Clover (£145) 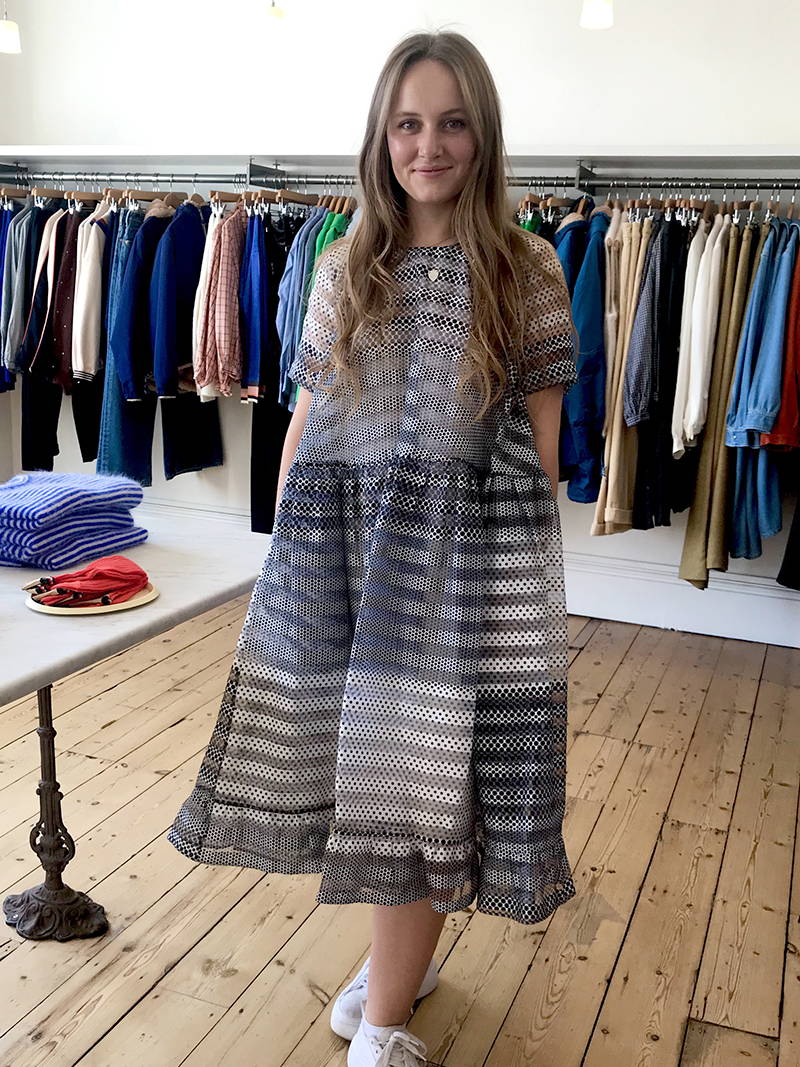 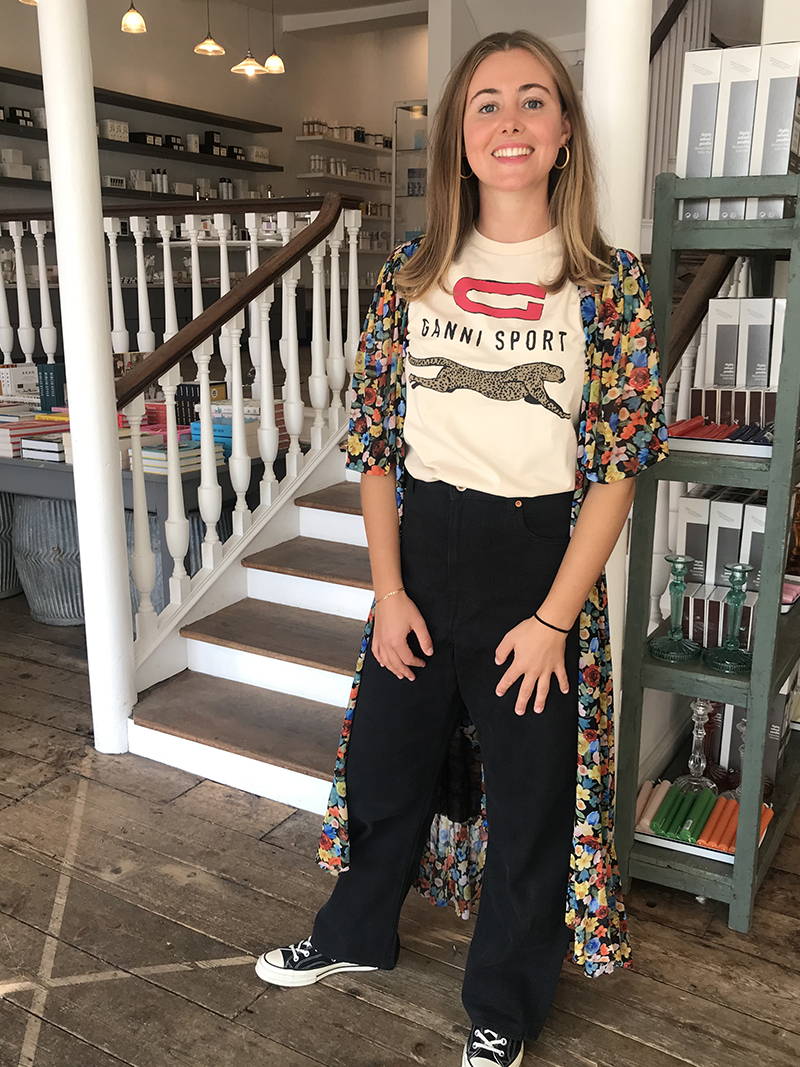 and Bellerose Poker Pant in Off Black (£135) 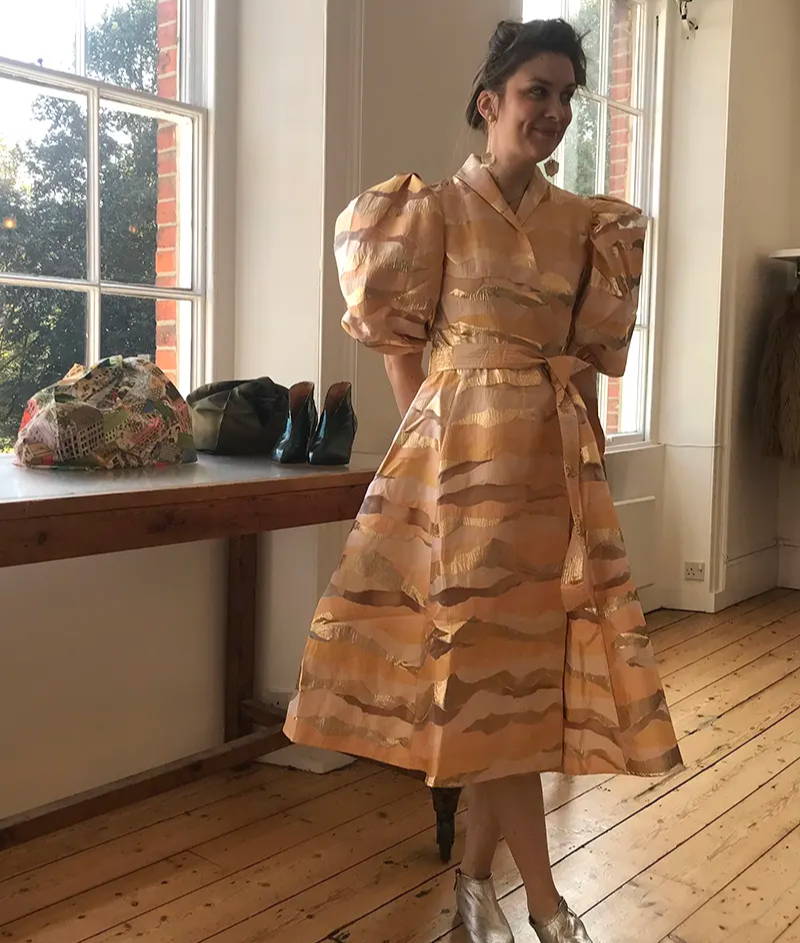 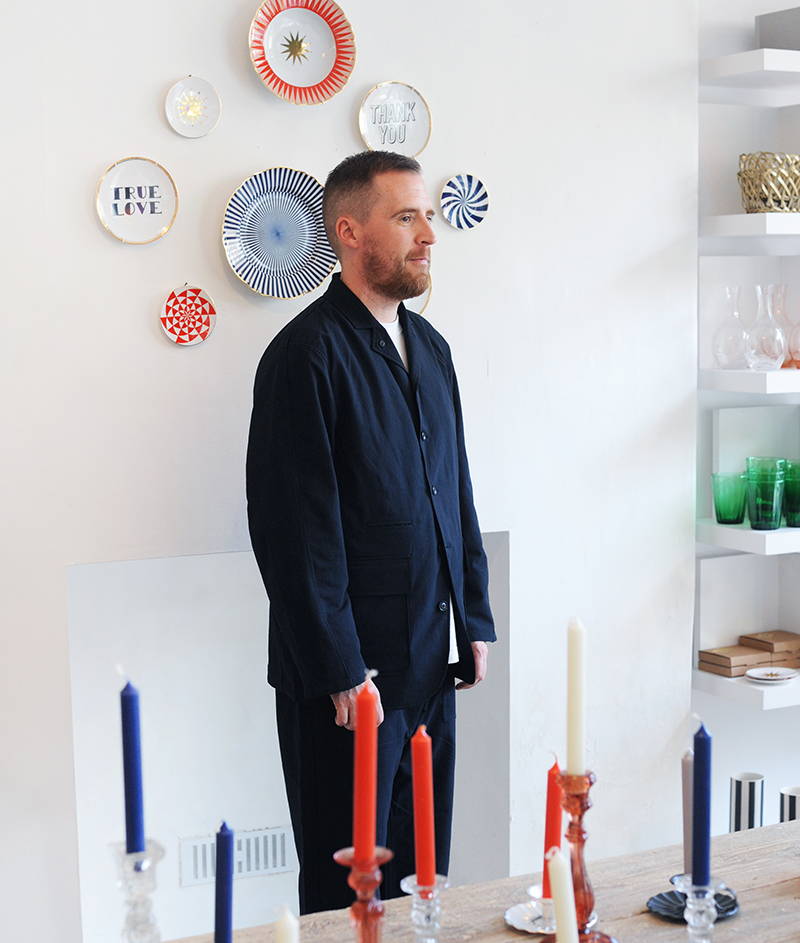 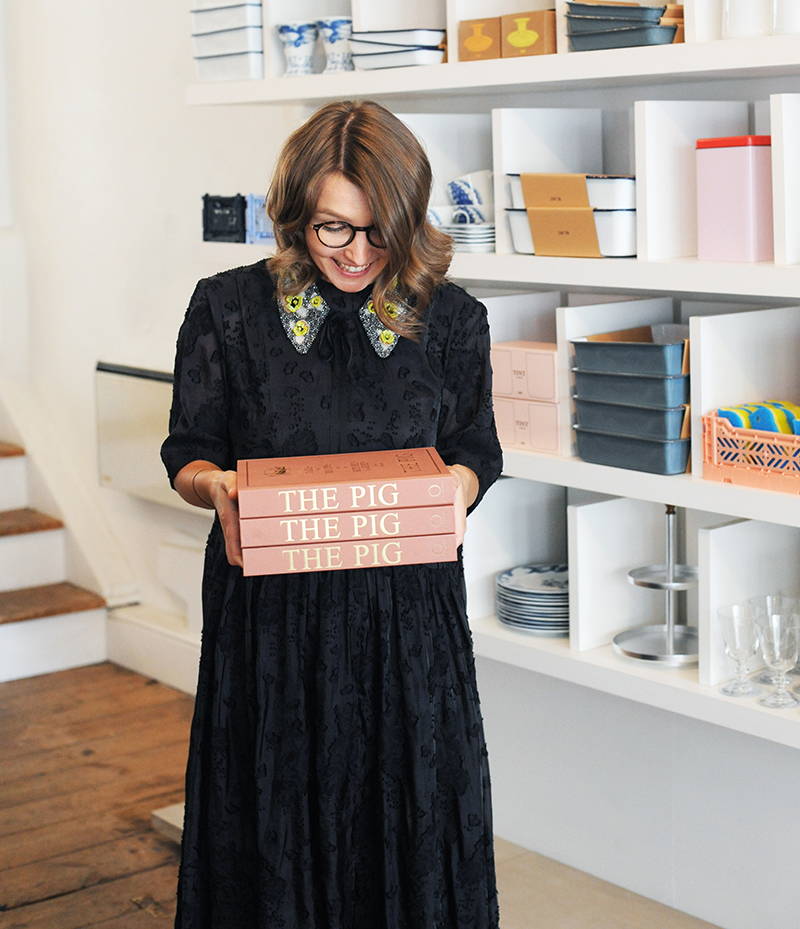 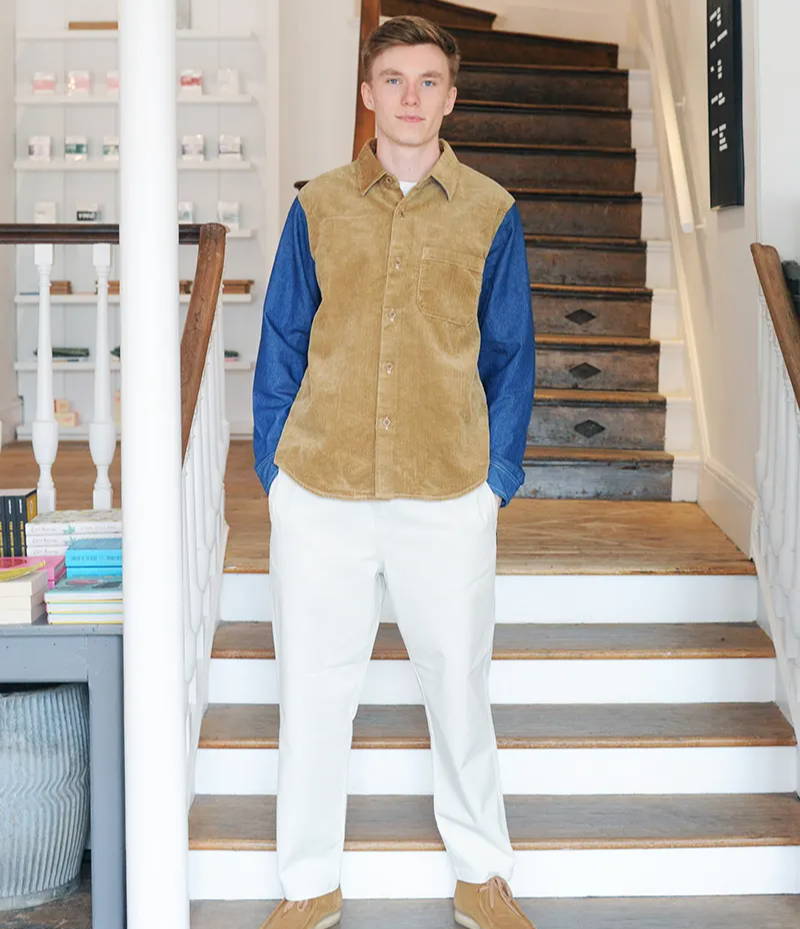 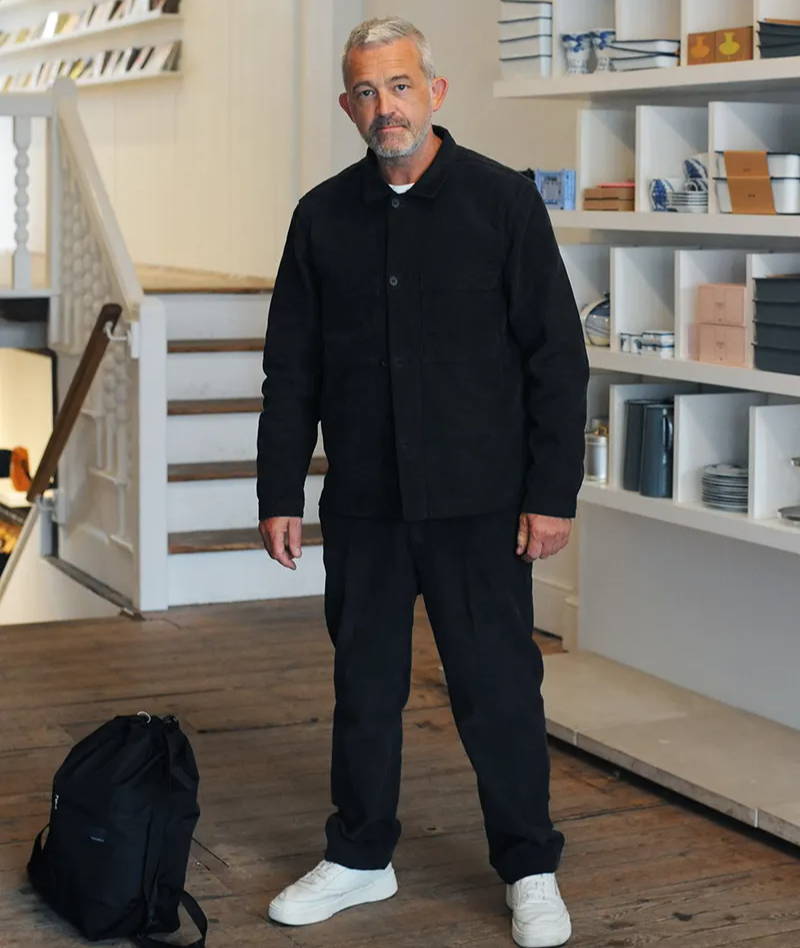 If you would like to see the film in its full glory, please find it here ►. All the costumes, which we usually call clothes, are available in store and online.

and Tapered Trouser in Coal Corduroy (£190)