(Please note that this charge includes delivery only, therefore non-EU customers will be responsible for import duties and local taxes)
-

Fresh from France, with an illustrious heritage, Maison Sajou is going to be your new haberdashery of choice. This is a tale of two intertwining stories spanning 200 years, involving a 19th century merchant and a 20th century enthusiast. And how your favourite embroidery and sewing supplies came to Winchester. 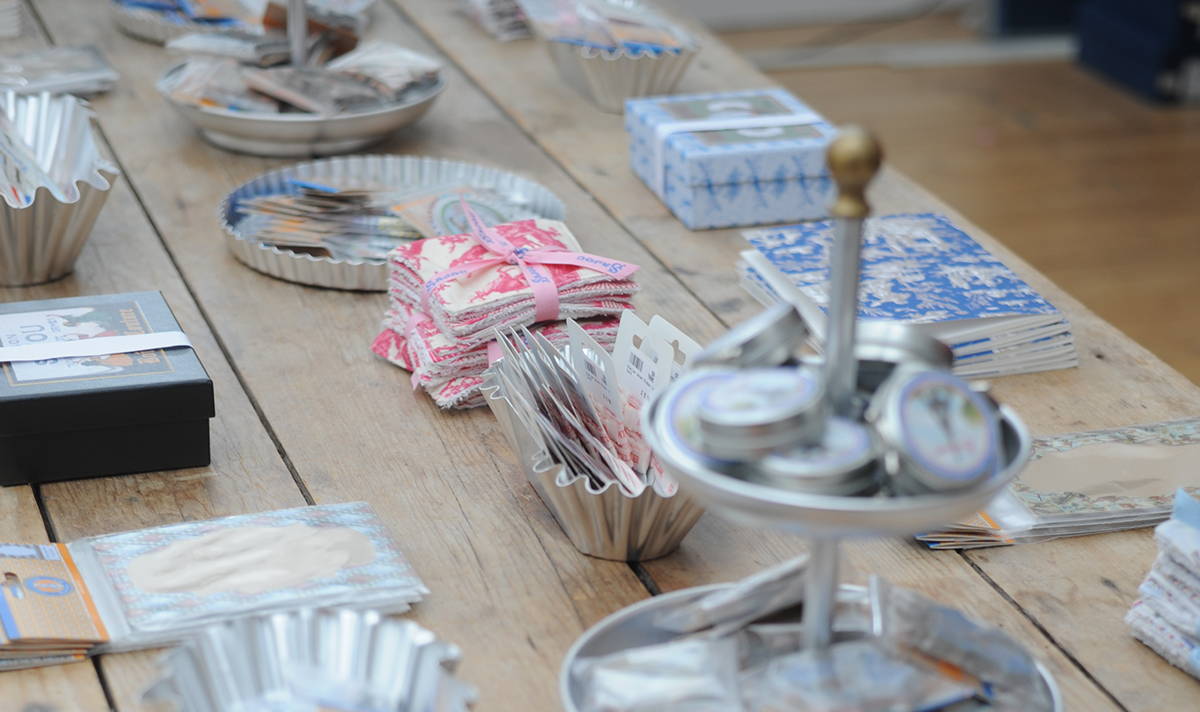 Lockdown may be proving tricky. Perhaps you’re not waiting for the sun and the yard arm to do their thing before pouring yourself a generous G&T. Are you now a fanatical keep fitter, tracking your Strava results with the enthusiasm of a zealot? How’s all that sourdough baking going? Extra scalpels and bowls and flour cluttering up the kitchen? All the extra bread cluttering up your waistline? But that’s the bad news. Surely one of the absolute joys of this extra time at home has been rediscovering the fun of crafting and making and sewing and embroidering. 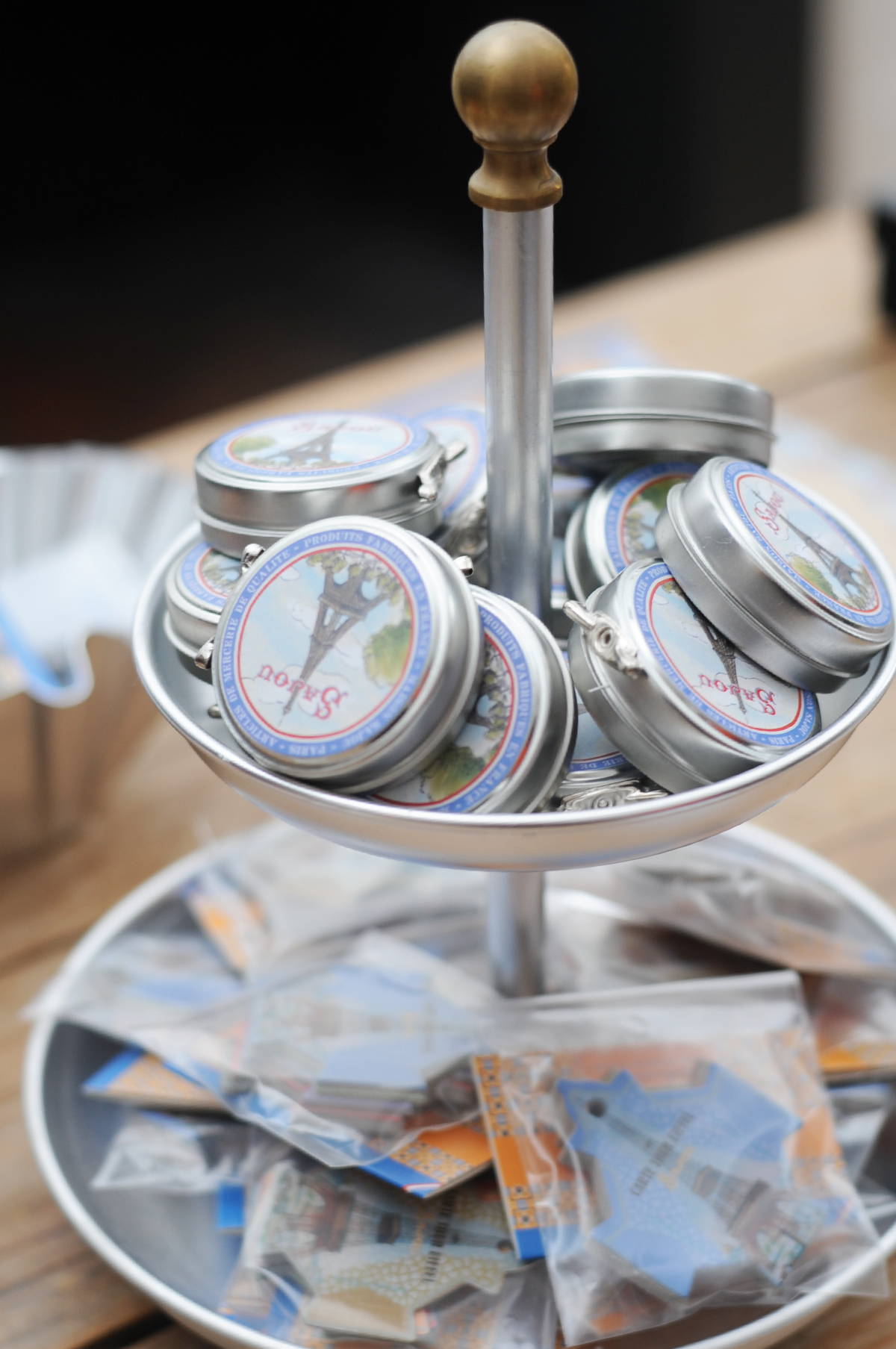 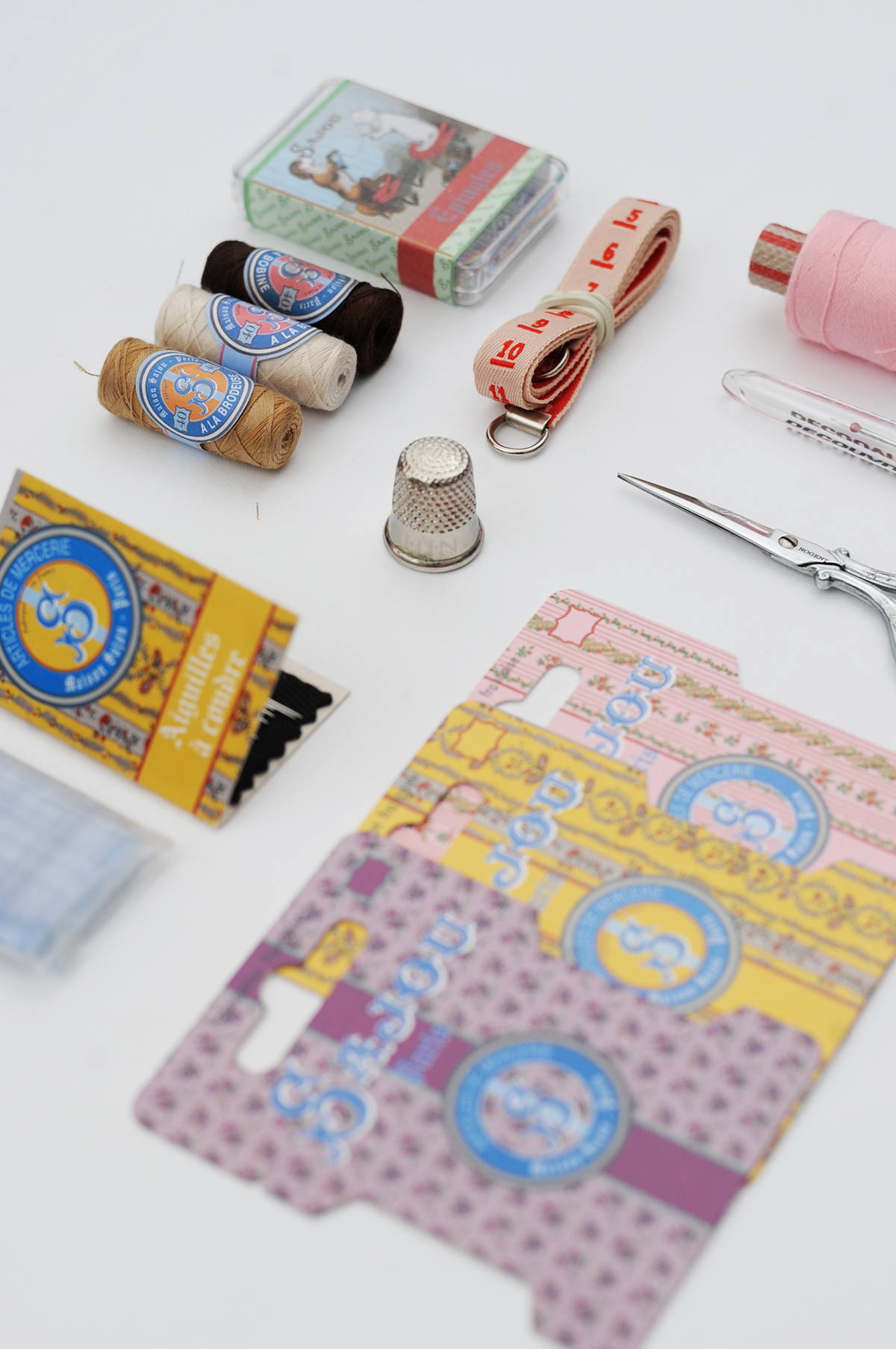 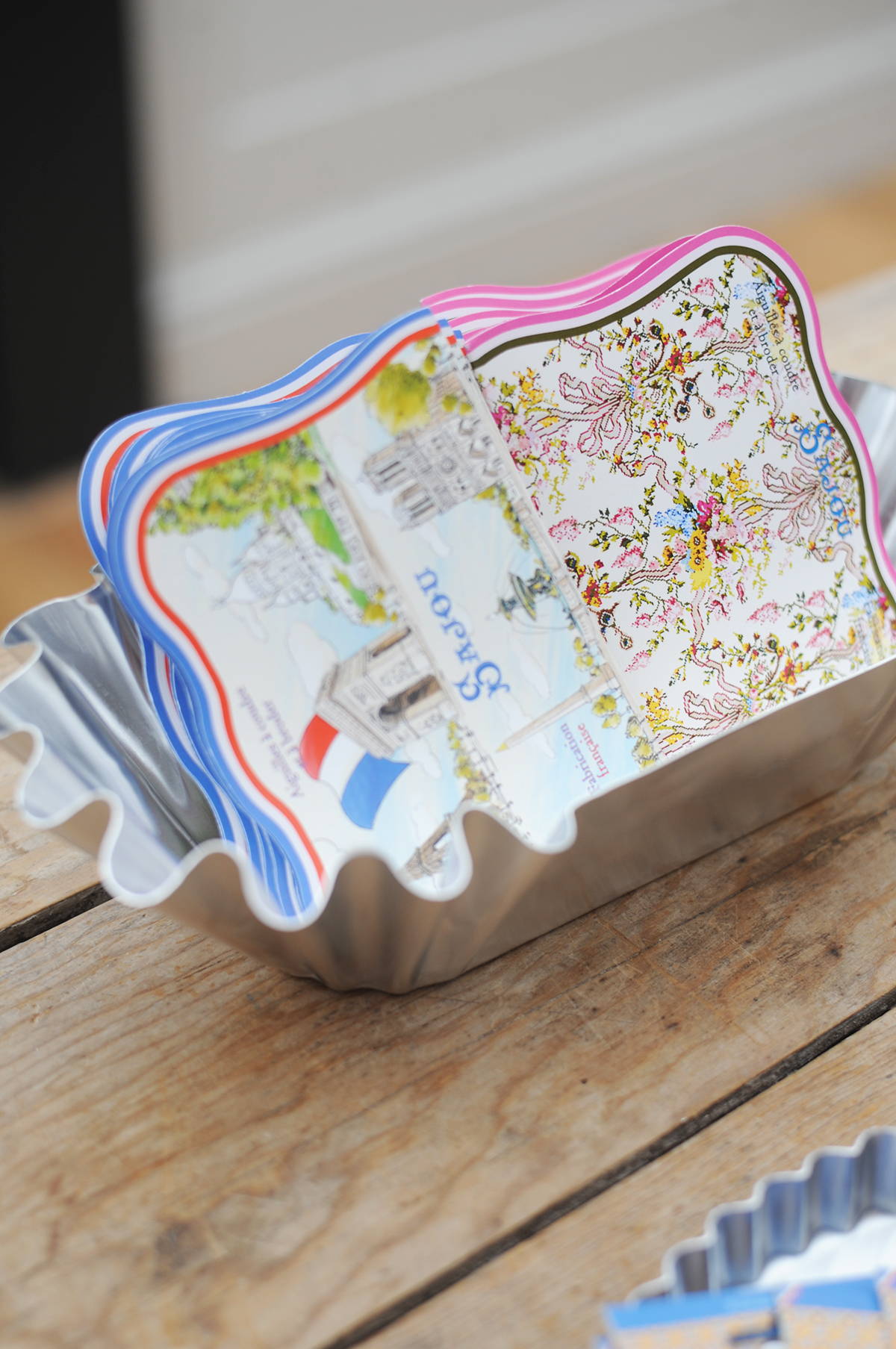 Maison Sajou was founded in 1828 in the Ile de la Cite in Paris by Jacques-Simon Sajou, an entrepreneur from a family of wigmakers and perfumers, as a business selling products for embroidery, tapestry and lacemaking. He commissioned images of prints and drawings and patented these designs as embroidery patterns, quickly building a devoted following with the newly returned aristocracy in the city (including Marie Amelie Therese, the Queen of France for 20 minutes, I’m not even joking). In 1838 on the wave of this success, and with philanthropic zeal, he set up a workshop for orphaned girls, teaching maths, literacy and embroidery, with the aim of creating a generation of good housewives and mothers (Lord knows these are the key womanly skills).

In 1848 M. Sajou was awarded the Legion d’Honneur. Established in 1802 by Napoleon Bonaparte this is the highest French order of merit, both military and civil. His business had made a significant contribution to life in Paris. In the last 30 years of the 19th century control of Maison Sajou passed to Jacques-Simon’s brother in law, and subsequently in turn to his son and his son-in law until the company was taken out of family ownership by Emmanuel Anglard in 1902. The original Sajou business finally closed its doors in 1954. 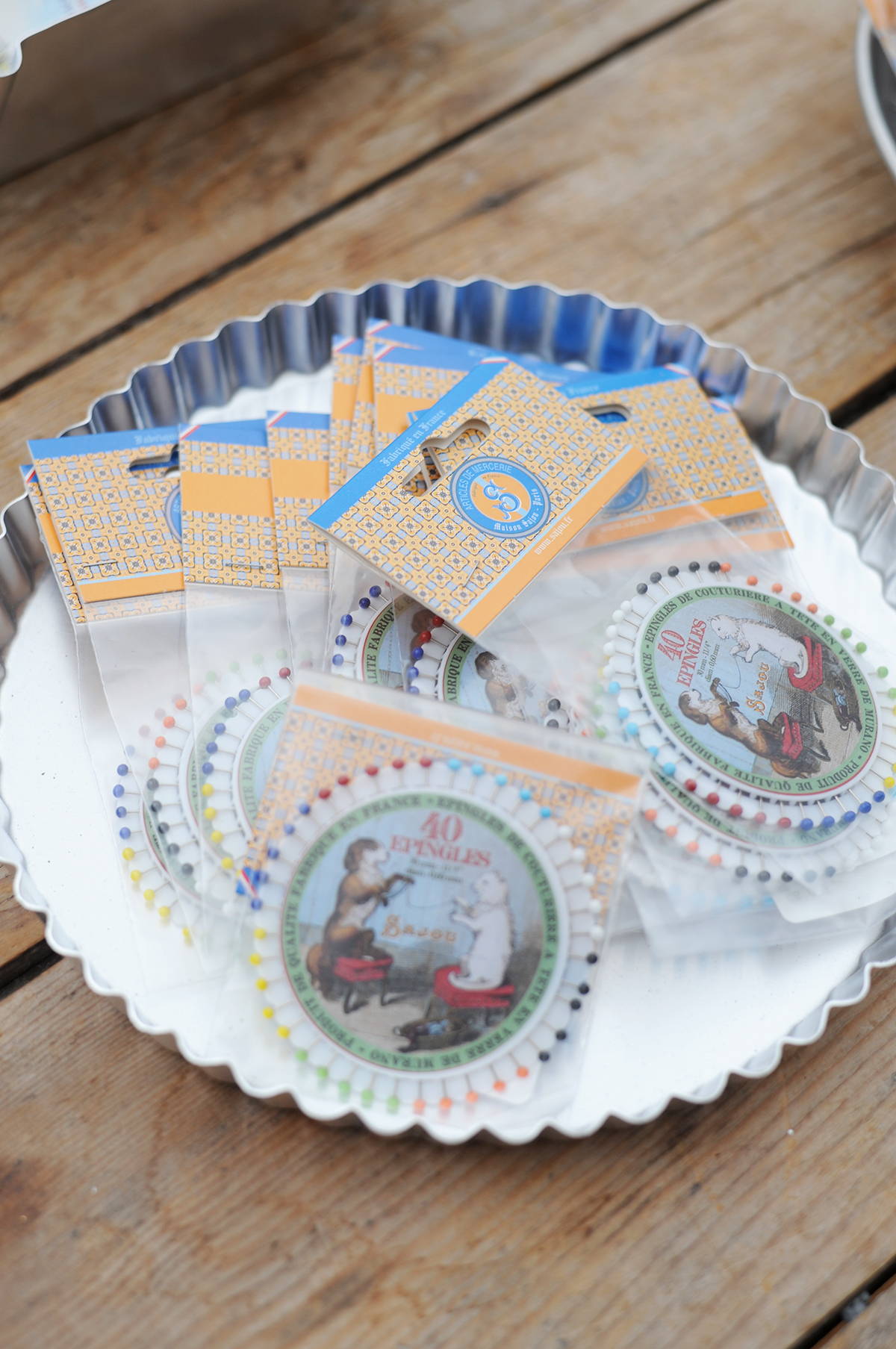 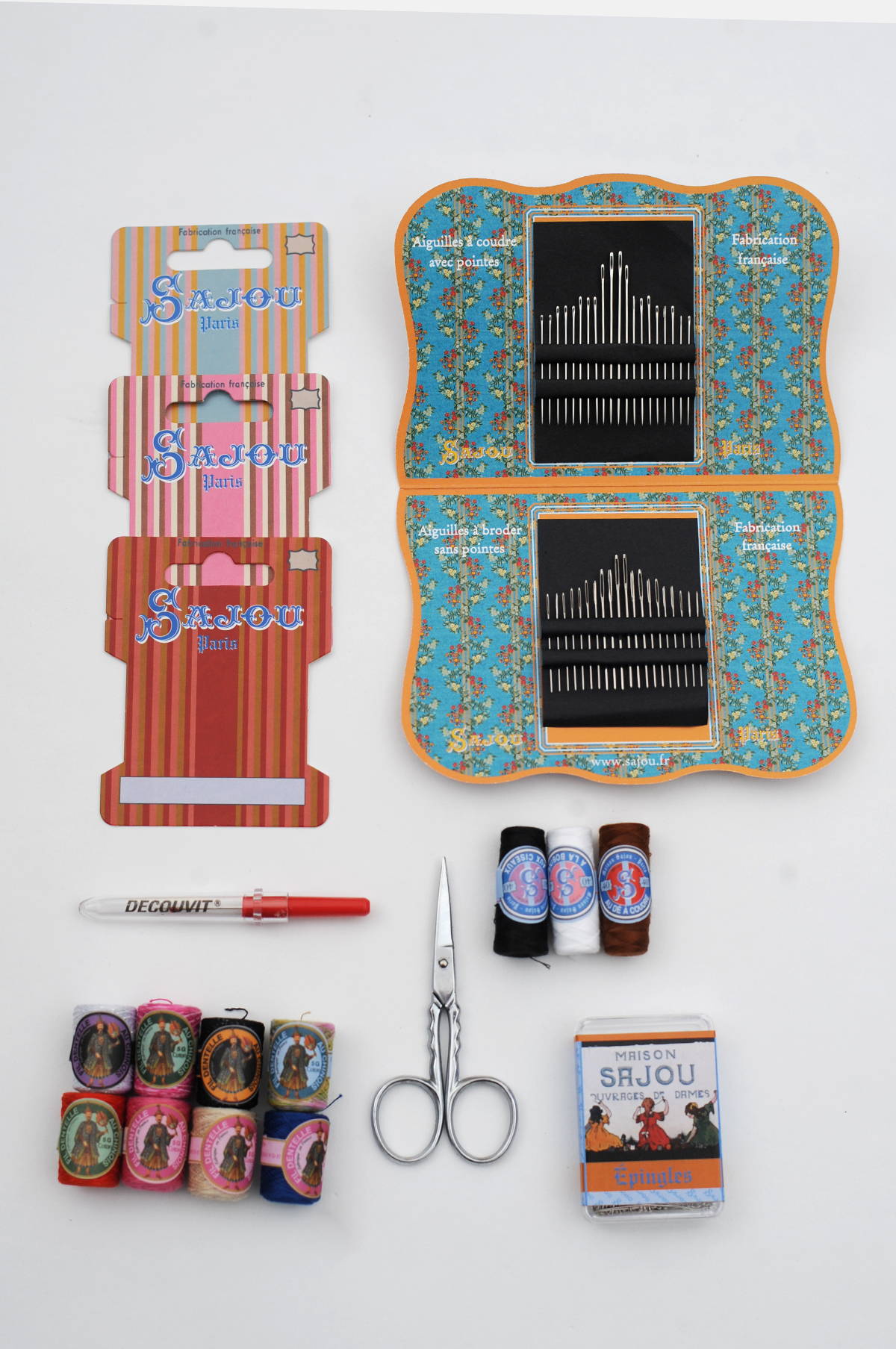 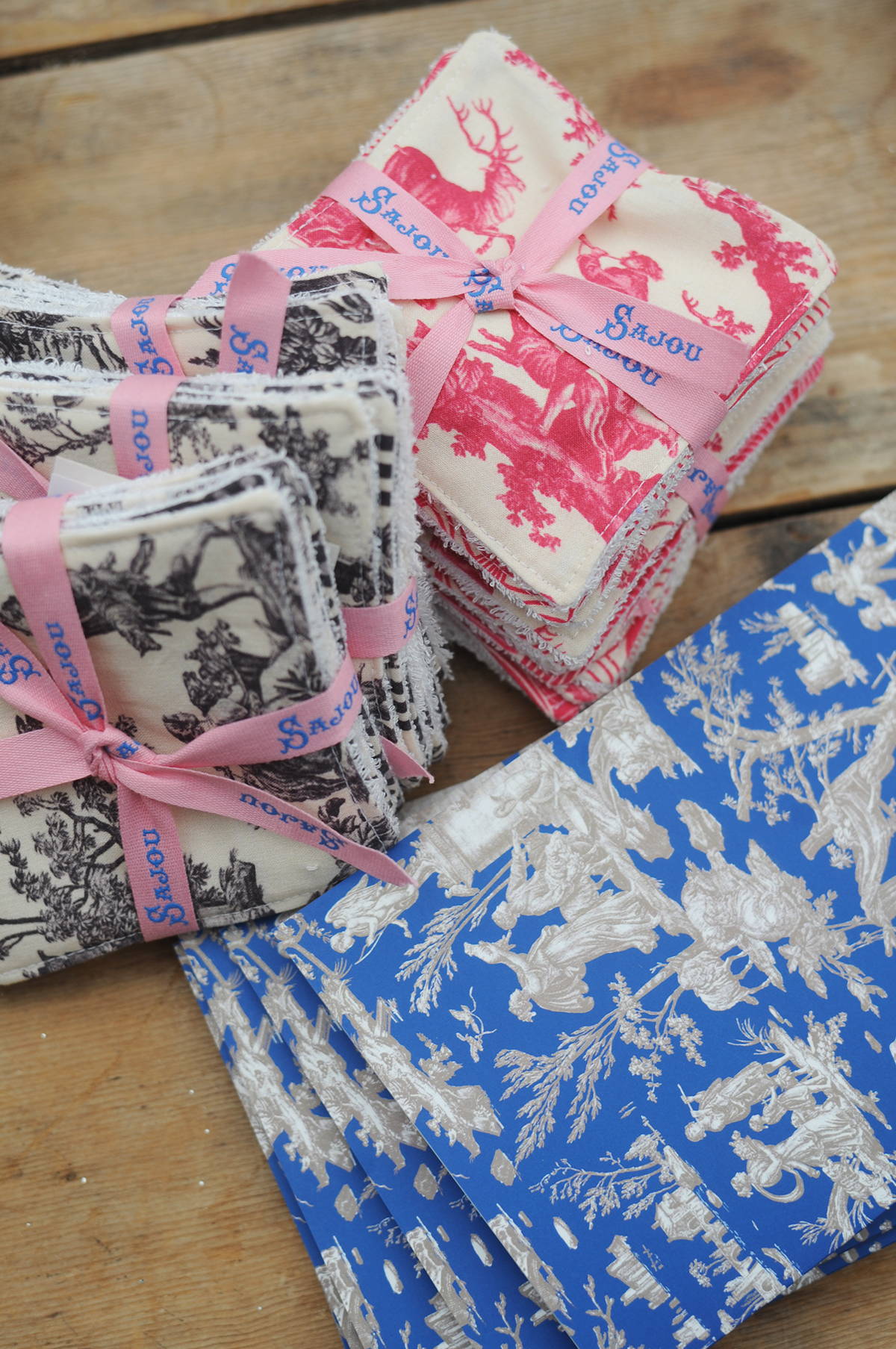 By the Sixties, just 10 short years after the closure of the business, Maison Sajou archive pieces, were becoming highly collectable with the haberdashery cognoscenti. As the vintage items became rarer, the collectors became more fanatical. Enter Frederique Crestin-Billet, an avid ‘mercerie’ collector herself and a writer of illustrated books on different kinds of mono-collections, including corkscrews, playing cards, snow domes and spectacles. In 2004, on learning that the Sajou name was no longer under copyright, Frédérique purchased Maison Sajou (though she wasn’t quite sure what she was going to do with it). About the same time, she acquired a stock of French-made embroidery scissors and Sajou Mark 2 was born. With the scissors, a few postcards inspired by vintage pattern albums, and a vision, Frédérique revived the business, using the additional playful title NRP (Nom Repris Par or Name Resume By) to indicate that the new Sajou would be inspired by, but different from, the original. 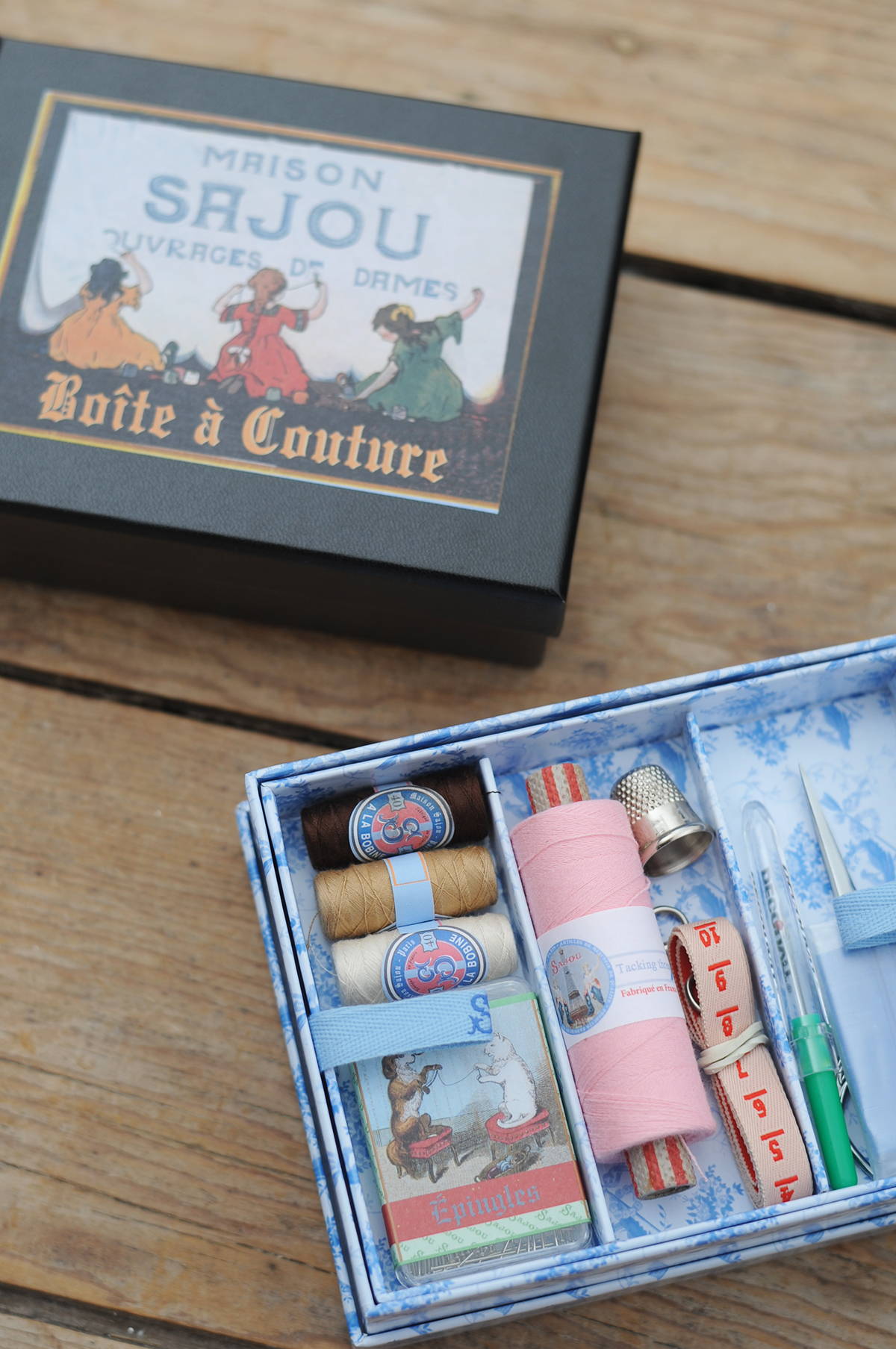 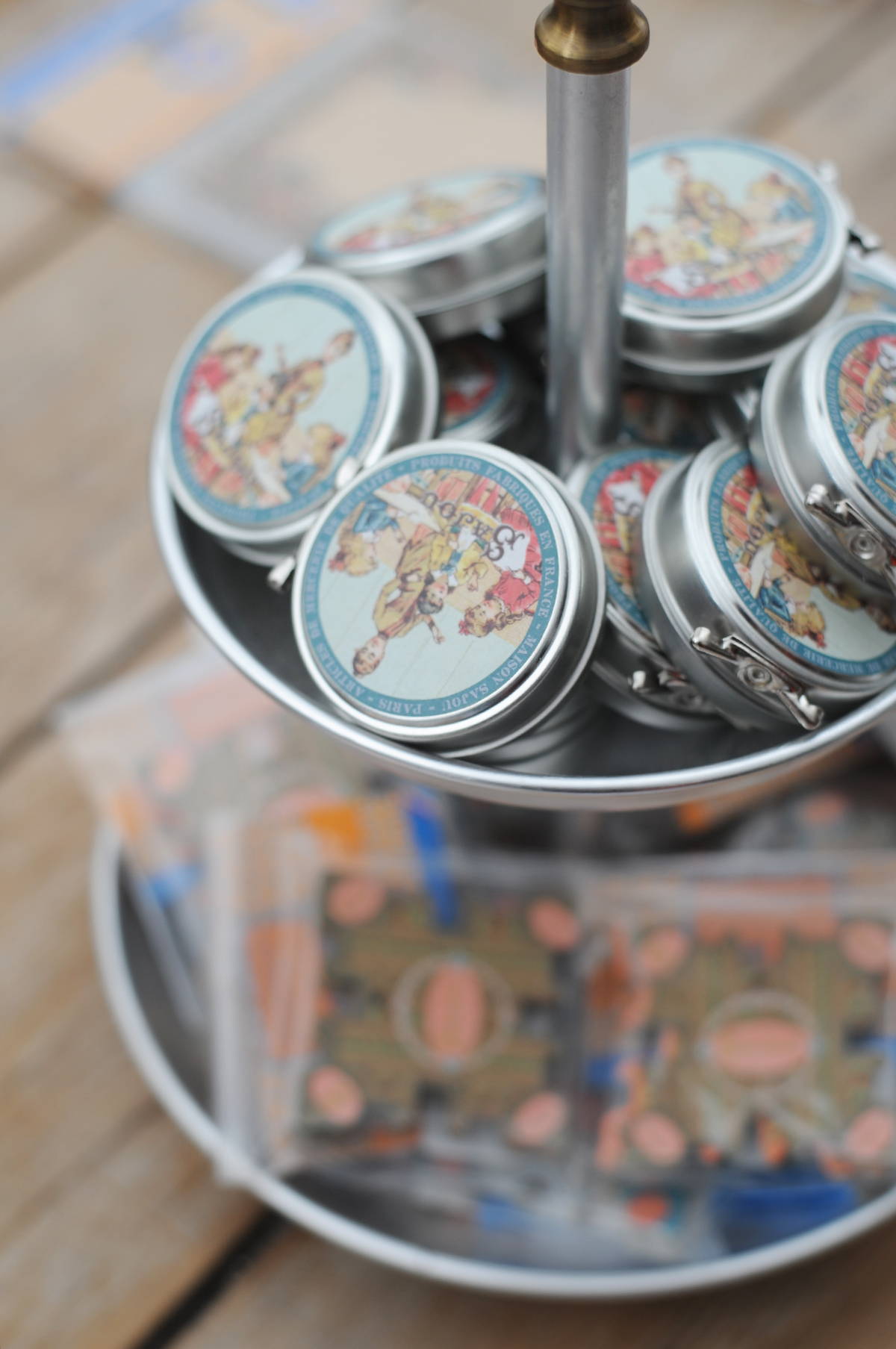 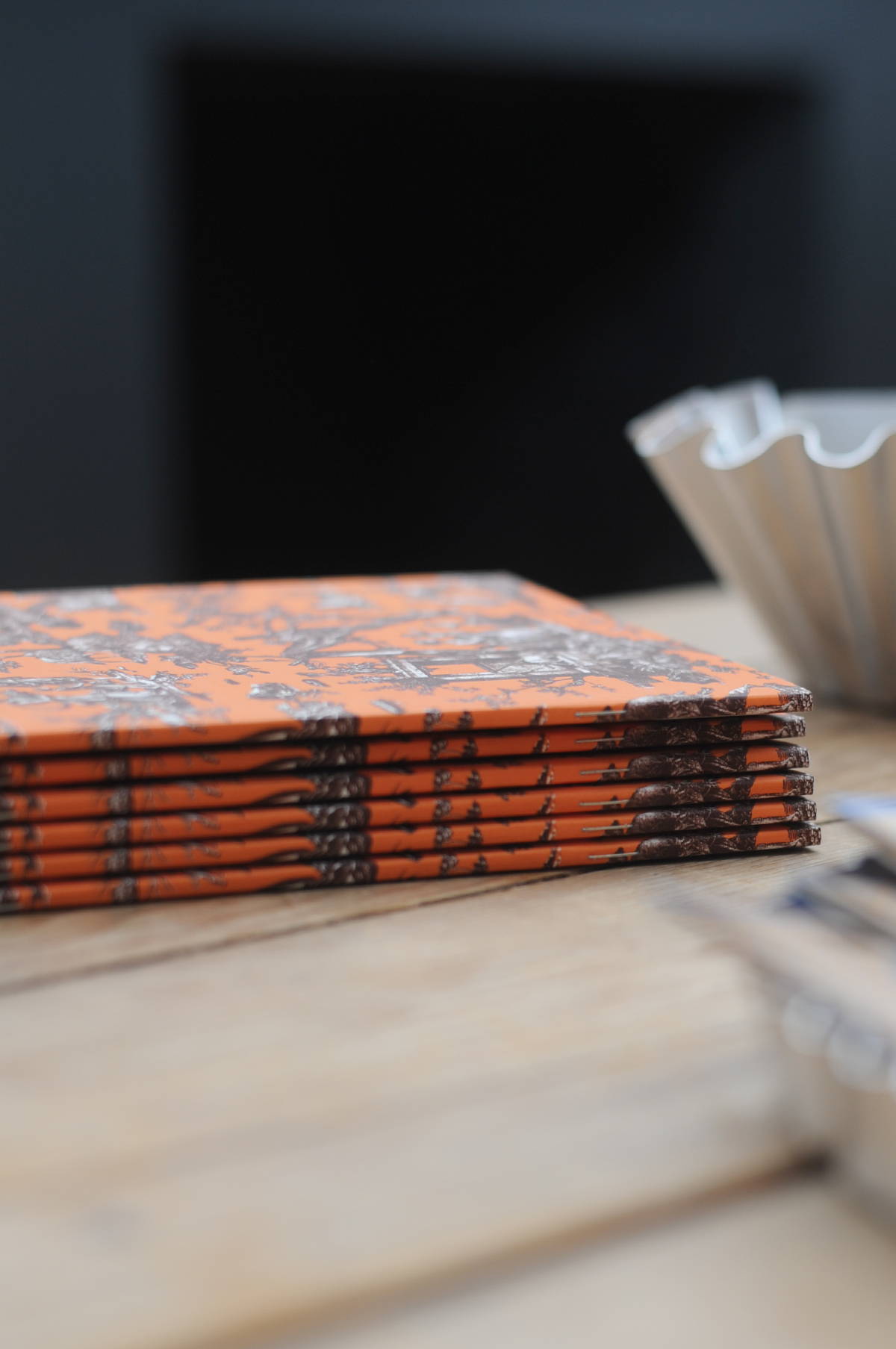 This may just be the perfect gifting and self gifting thing in the shop right now. Look out for Paris and Eiffel Tower motifs (combining a practical present with a sense of longed for travel) on glass headed pins, sewing sets and flannels (I know, who knew we needed these). We love the Household ribbons, ideal for marking your property, identifying your handstitchd projects and even wrapping special gifts. If your threads are getting in a tangle, we have the most beautiful selection of thread cards, featuring vintage illustrations. And our very favourite thing, the Pass-Partout: a simple frame made of two sheets of beautifully printed card (choose from Aix, Valence, Japan, Calais, Nimes and Suisse. So many travel options in our imagination at least).

Check out all the Maison Sajou here. And keep checking in. We’re going to be using it for our own crafty projects in the shop. 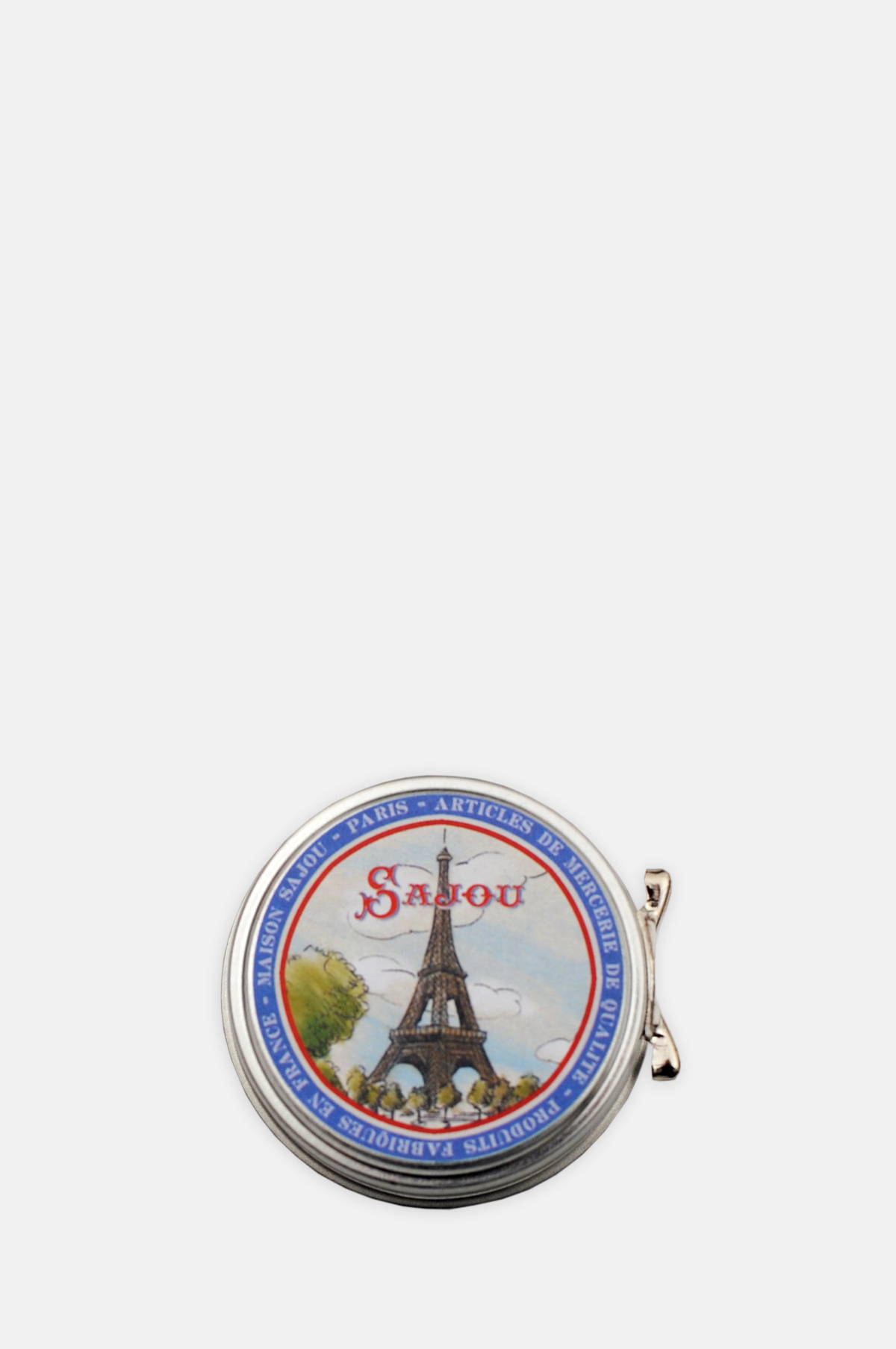 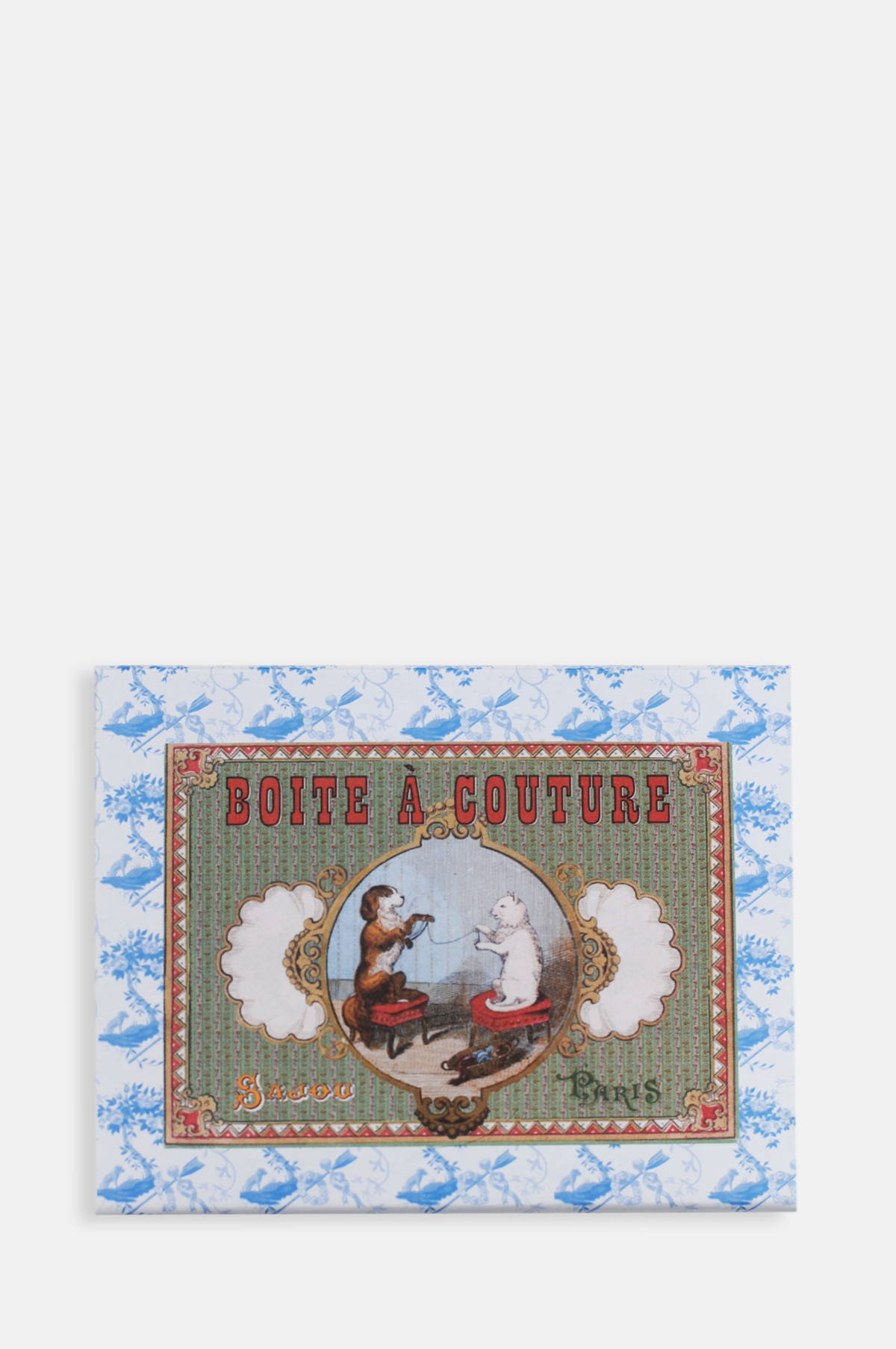 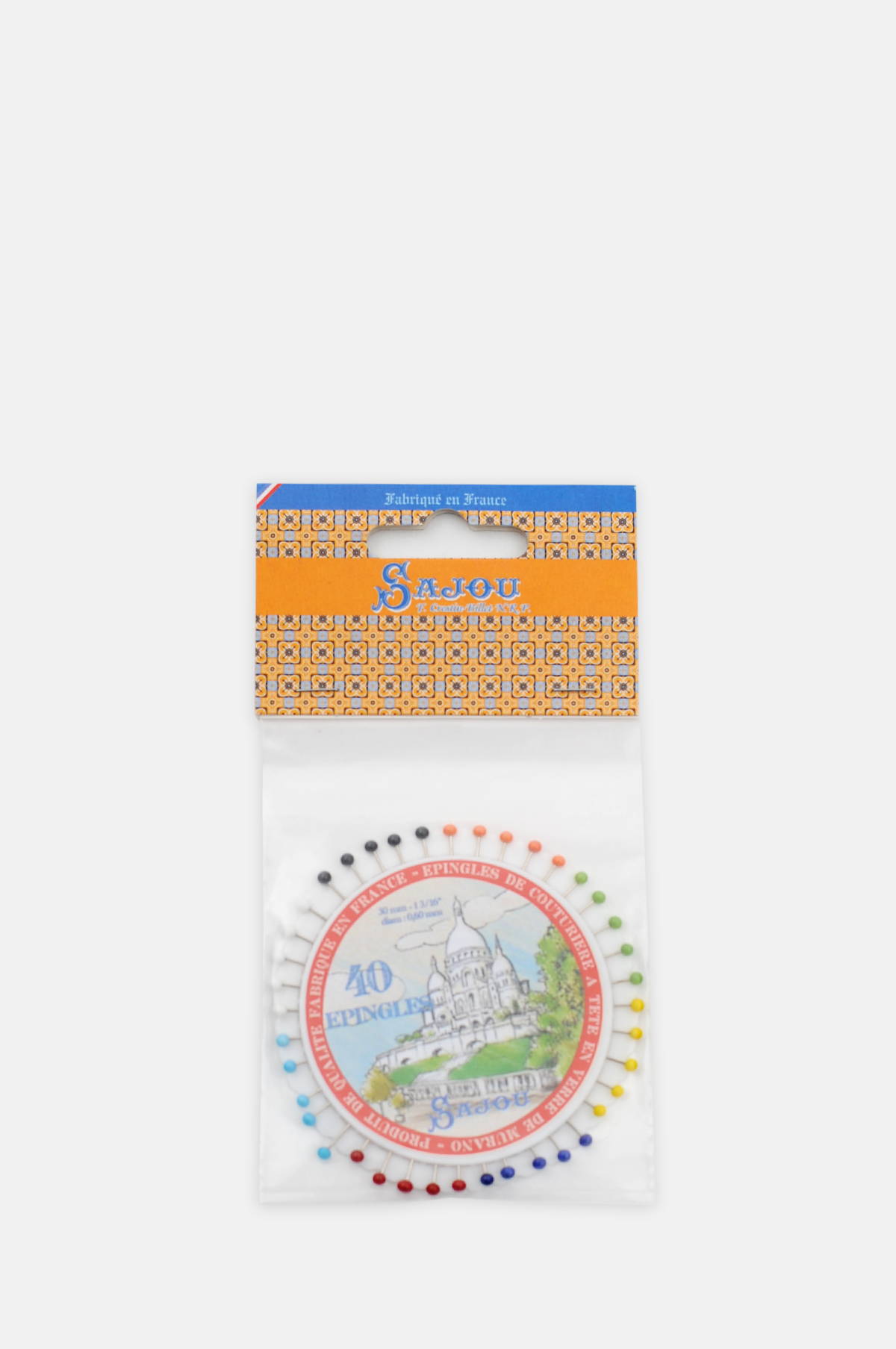 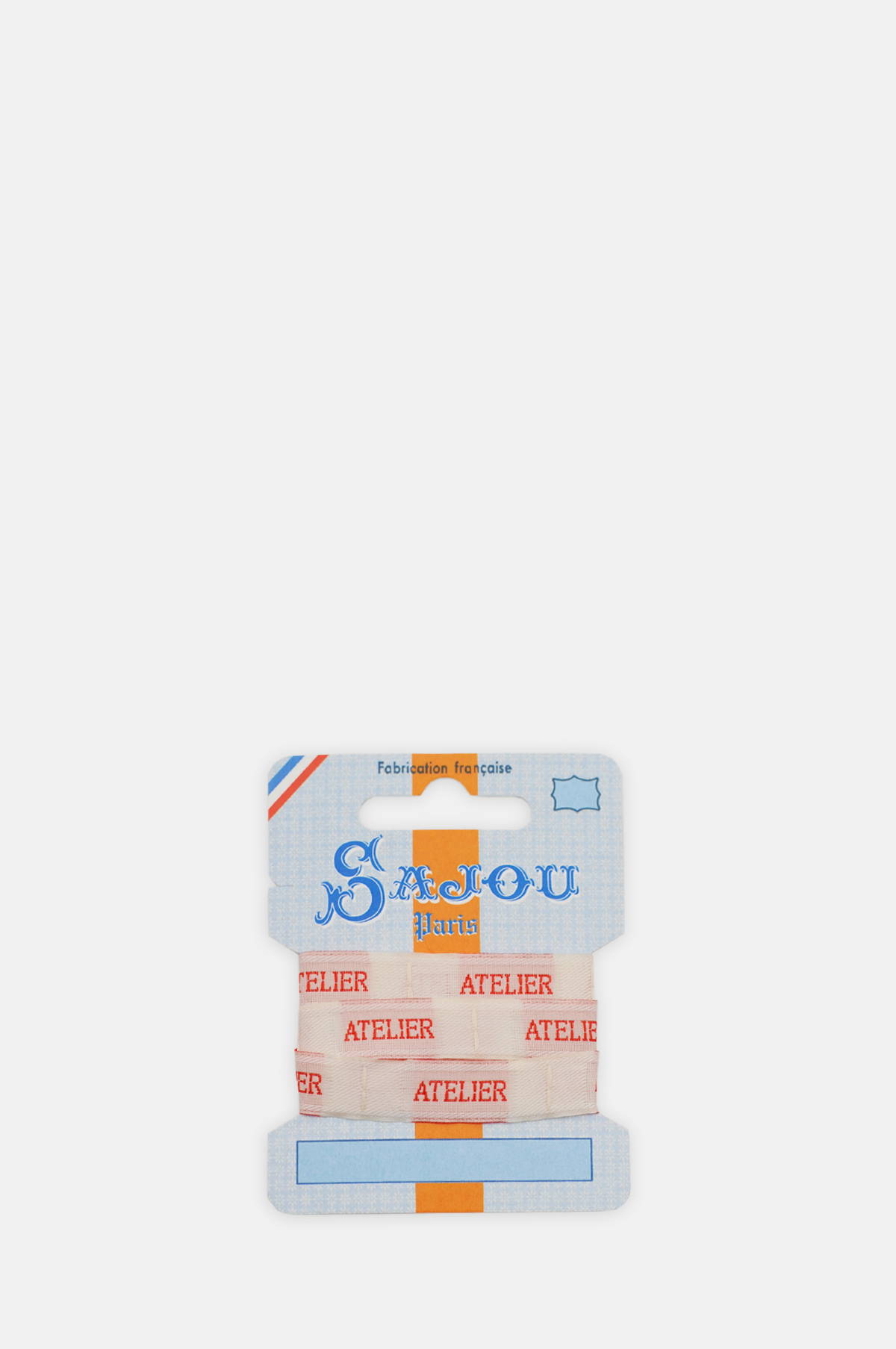 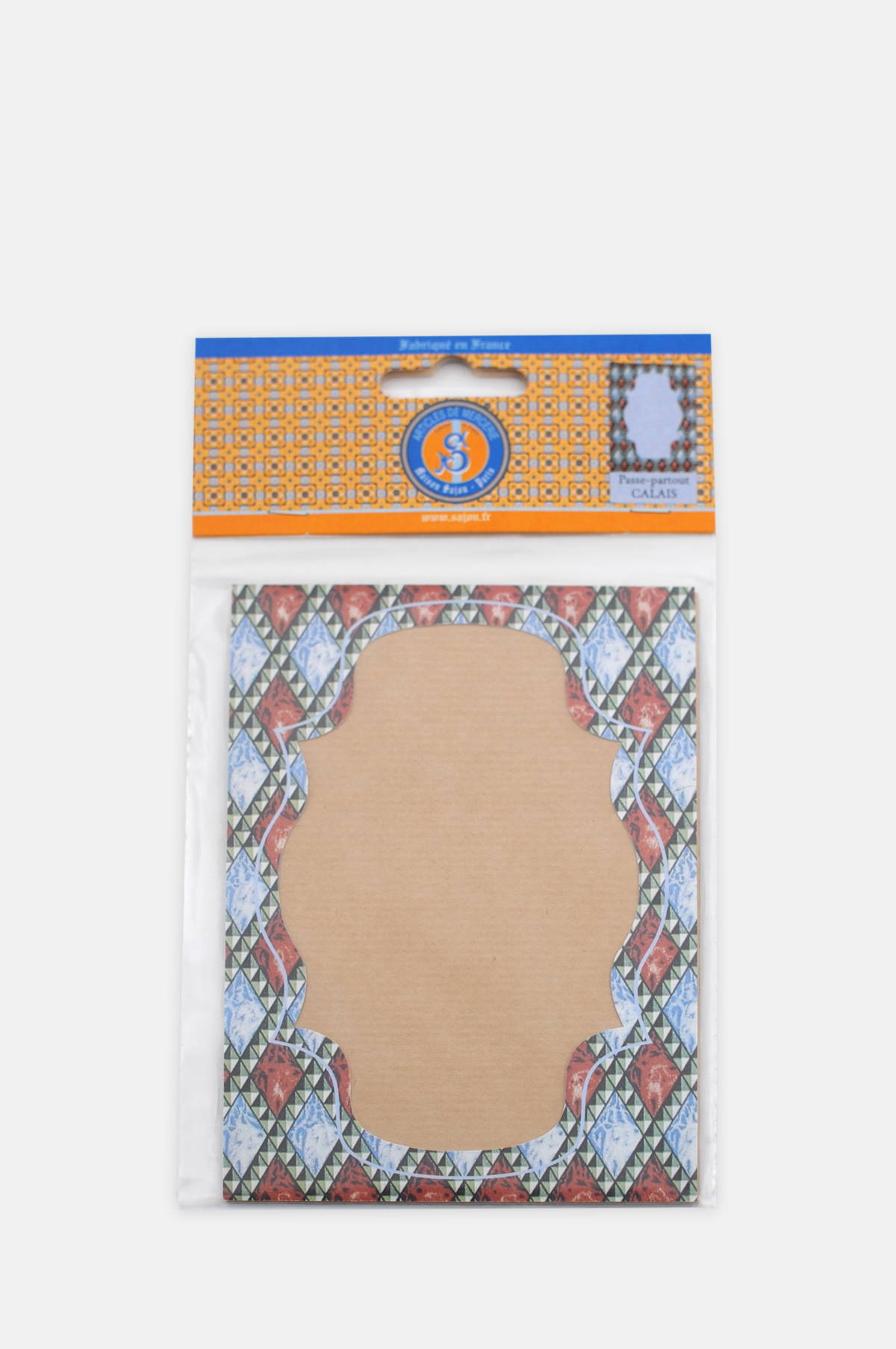 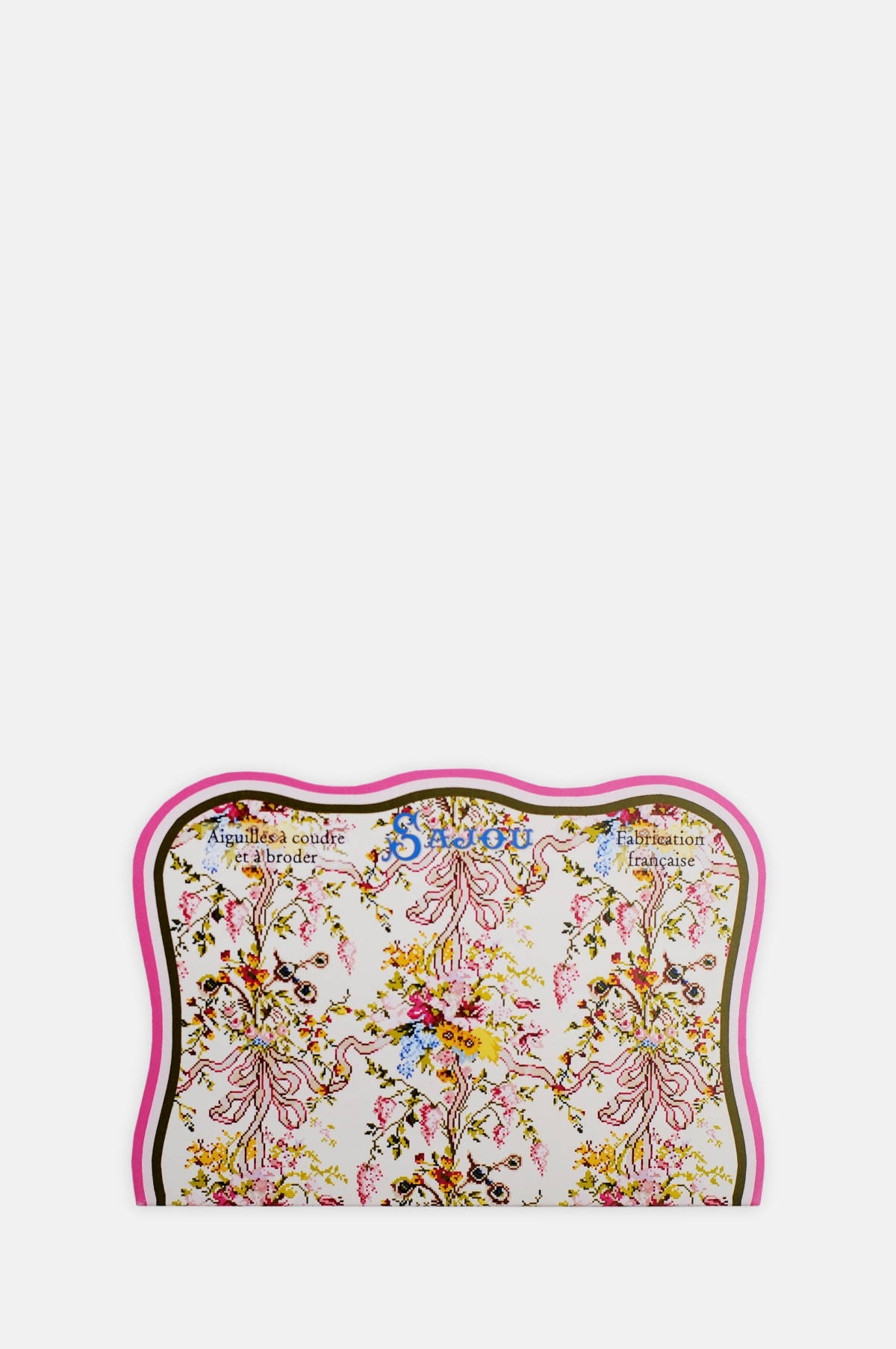 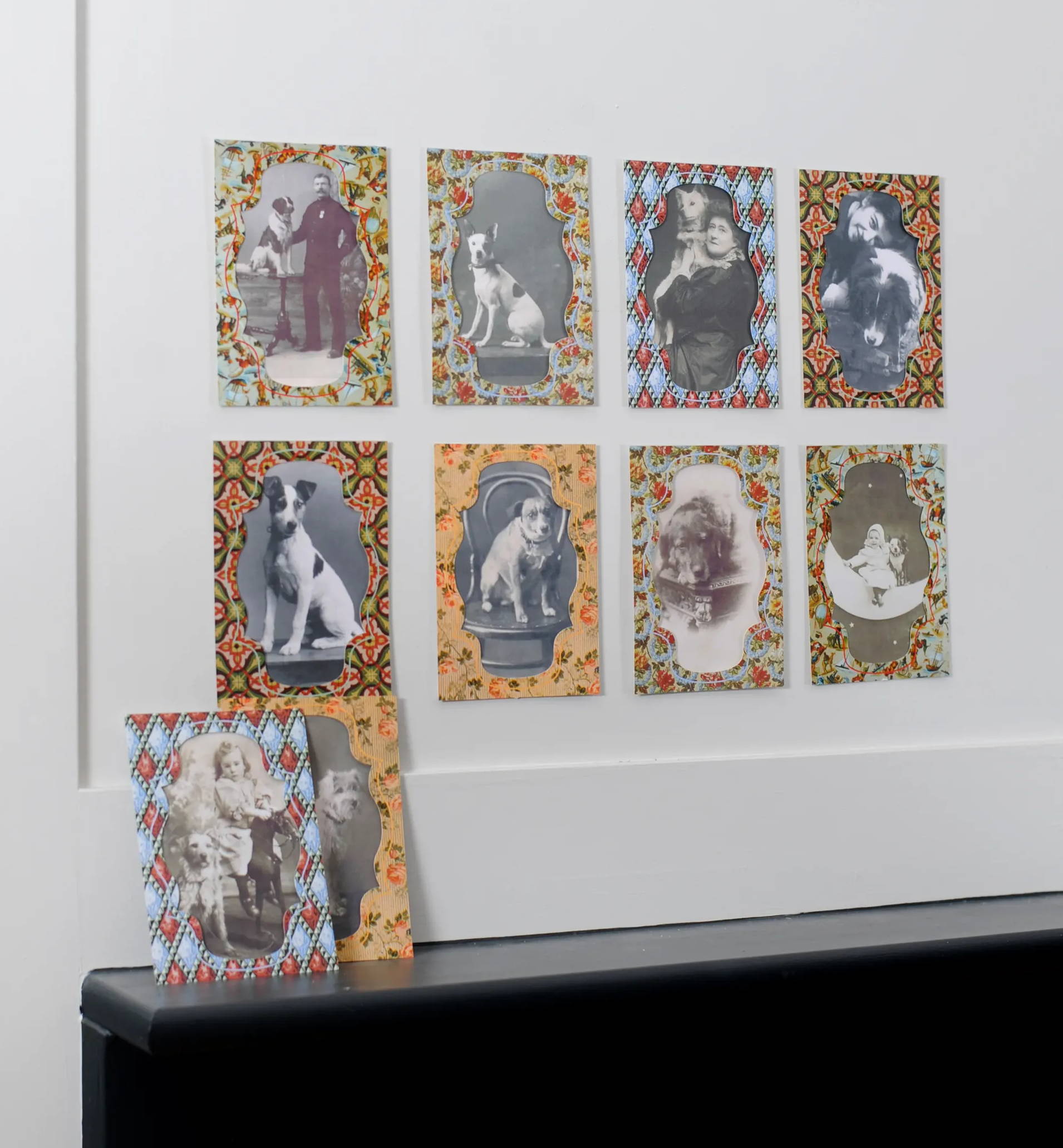