True or false? The Hambledon reinvents as a gentleman’s outfitter and purveyor of traditional British sporting attire. A little bit true and a little bit false. Read on.

Barbour is a 5th generation family business based in South Shields. Founded in 1894 by John Barbour, the original J. Barbour & Sons was an importer of oilcloth and manufacturer of waterproof clothing for outdoor professions. Barbour perfected the waterproofing of the cloth, using a paraffin wax process which was more durable than the earlier linseed process and quickly became market leader in the field. 1908 marked the launch of the first Barbour mail order catalogue and cemented their market dominance. 1934 and Duncan Barbour is at the helm: a keen motorcyclist, he introduced a motorcycling range which quickly took off (Barbour suits were worn by virtually every British International team from 1936 to 1977 when Barbour pulled out of the motorcycle clothing market). 1939 and the Barbour developed the Ursula suit for the submarine service during the war. Barbour built their first manufacturing plant i 1957 and moved to their current site in Simonside in 1981. They currently hold 3 Royal Warrants for The Queen, The Duke of Edinburgh and The Prince of Wales. Although some production has moved overseas, all the iconic waxed jackets are still produced by hand in the Simonside factory.

What is Barbour White Label?

Founded in 2019 as Made for Japan, this is described as Barbour in its purest form. Originally designed as a reproportioned and recut collection for the Japanese market, Made for Japan is now titled White Label and extends its fusion of classic Barbour tradition with contemporary styling beyond Japan for an international, and not necessarily rural, market. Shapes tend towards the slimmer and boxier with less emphasis on country pursuits and more interest in urban crossover.

Ian Bergin, formerly head of Paul Smith’s jeans and accessories business and subsequently founding designer at his own label One True Saxon, joined Barbour in 2010 and is now director of its menswear and accessories business. His approach to the pressure of working with a company with 125 years of history and a very clear brand personality:

‘I believe you should use heritage for a reference point but, if you focus on it too much, you’ll just end up in a cul-de-sac producing costume.’ 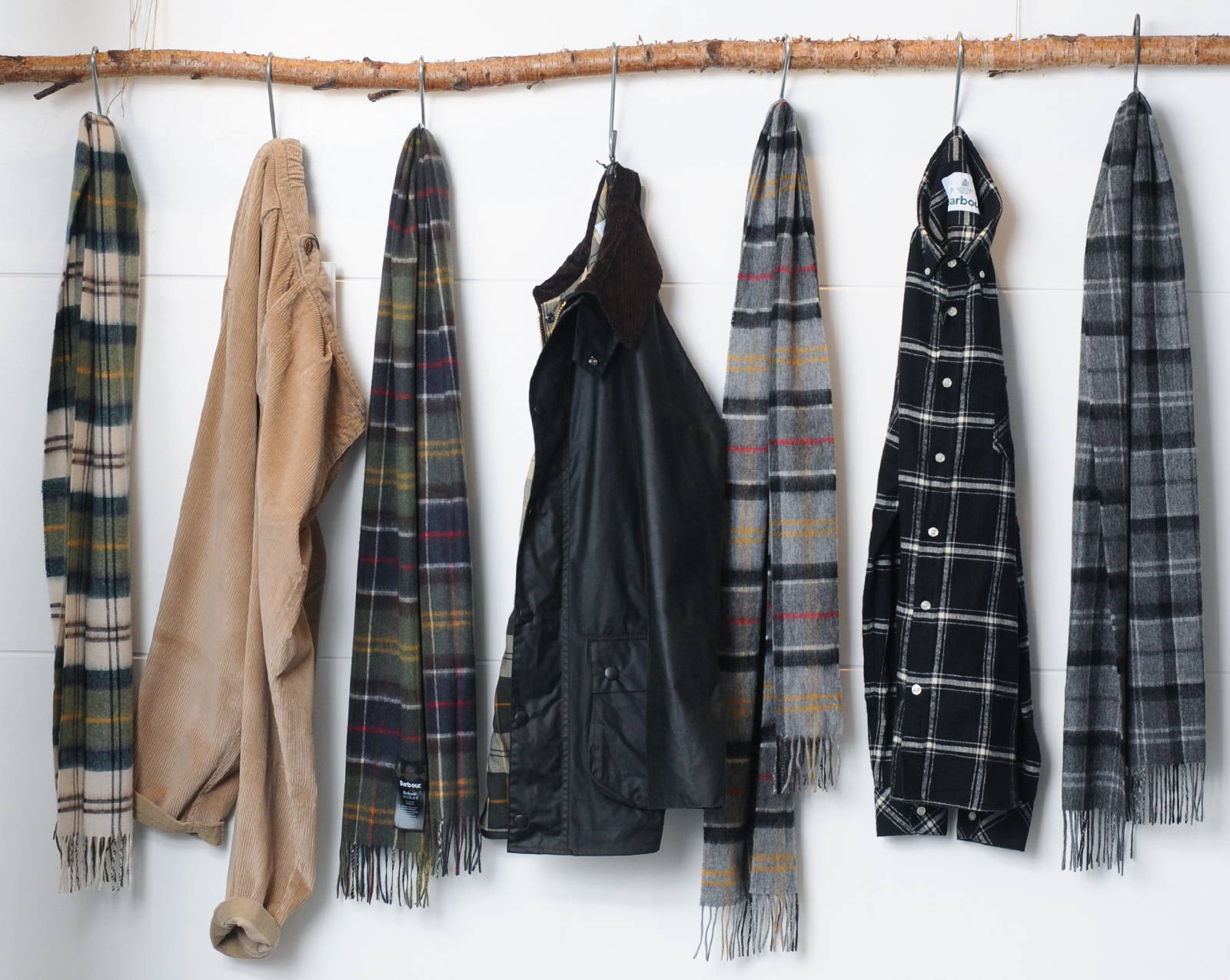 What are the key pieces?

The Basement celebrates the iconic Barbour jackets with the reworked black Sapper and the revised classic Beaufort in green and navy. Team with AW20 apparel: the Jumbo cord pant, the Raven plaid shirt and the chunky Tynedale knit, based on a traditional fisherman’s sweater. Accessorise with waxed hats and cashmere blend scarves. 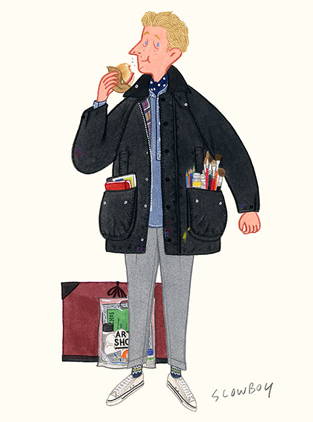 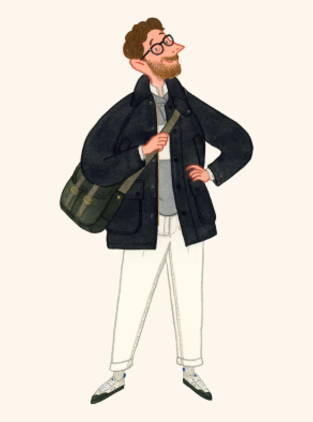 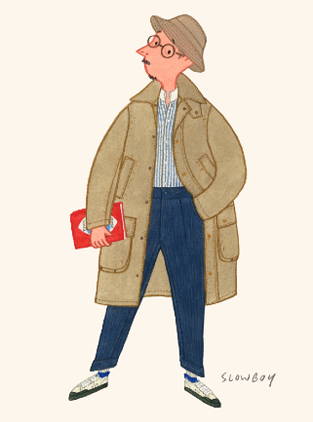