The Universal Works story is as much about founder David Keyte, as the label’s years in business building a solid reputation for good, honest menswear. It’s the kind of story we love. Twenty-five years ago Keyte was a Saturday shop boy working in a small fashion store. From there he went on to climb the industry rungs at Paul Smith and Maharishi. As he puts it, “I was always telling others how they were getting it wrong, and at some point you have to put your neck on the line.” And in 2008, he did just that with Universal Works.

“Less interested in fashion and more in the function, fit and cut of garments” David placed these values at the heart of the Universal Works brand. Pioneering a distinctly British look, loosely based on traditional workwear, the focus is simplicity and craftsmanship rather than seasonal trends. As such, provenance is paramount and there’s not a whiff of mass-produced to be had. Everything is made in small, highly skilled factories, many of which are here in the UK.

The first drop of SS20 is now available in store and online. 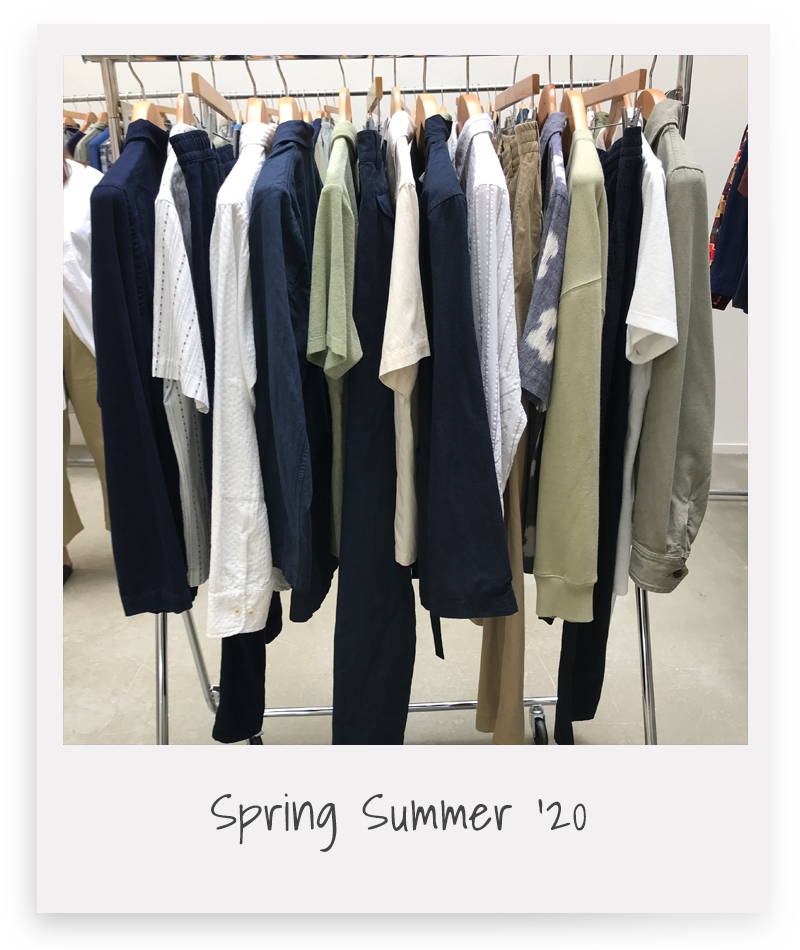