Shipping & Returns
All orders are shipped with DHL.

(Please note that this charge includes delivery only, therefore non-EU customers will be responsible for import duties and local taxes)
Sign up to our mailing list for 10% off your first order
Join our mailing list to receive all the latest news, inspiration, product launches, competitions and event invites.

Gramicci, a Japanese brand by way of Yosemite CA, is making its Basement debut this season.

According to Google translate 'in 1982 she gave birth to a garage' but we're thinking that in 1982 Mike Graham, a well known mountain climber in the 70s, going by the rather cool moniker 'Stone Master', invented a new climbing pant with a 180 degree crotch (I know, who knew?) and adjustable belt and started the business in his garage. Fast forward several decades. The business has grown. It is now based in Japan.

SS20 collection will soon be available instore and online. 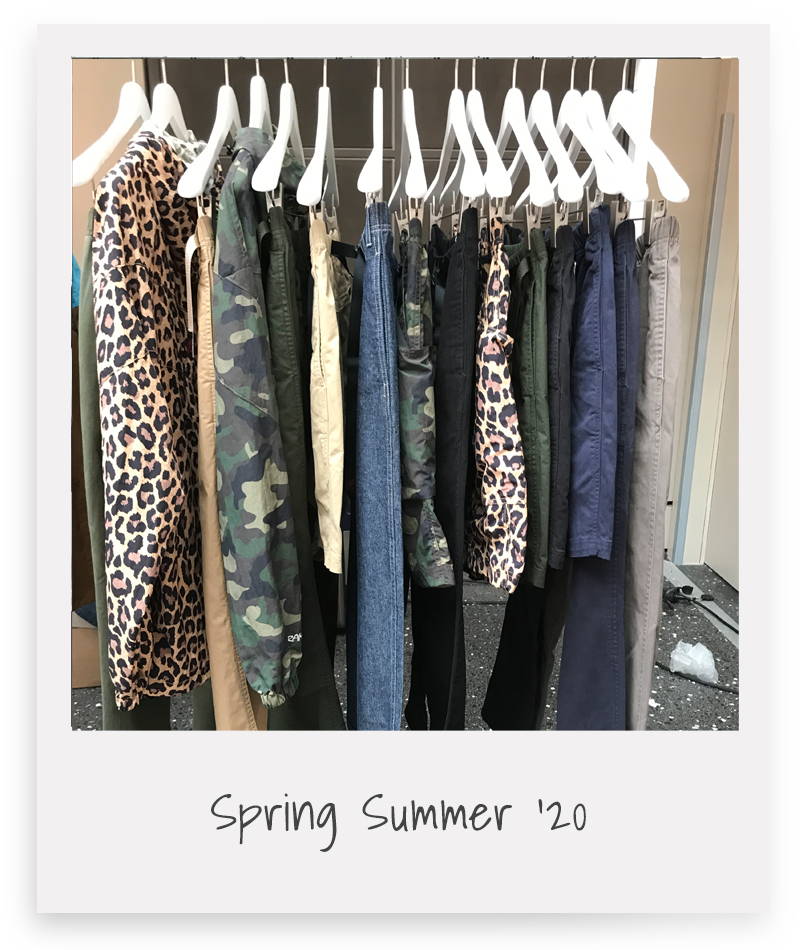