Originally founded in France in the thirties, Danton supplied workwear to French industry, including the SNCF and the Paris Metro, throughout the 20th century. Although worldwide distribution is now handled from Japan (where they have something of an obsession with European utility clothing) by Boys Co. Ltd, Danton production is still in France but there’s now a Japanese design influence. Look out for the red diamond logo.

SS20 collection will soon be available instore and online. 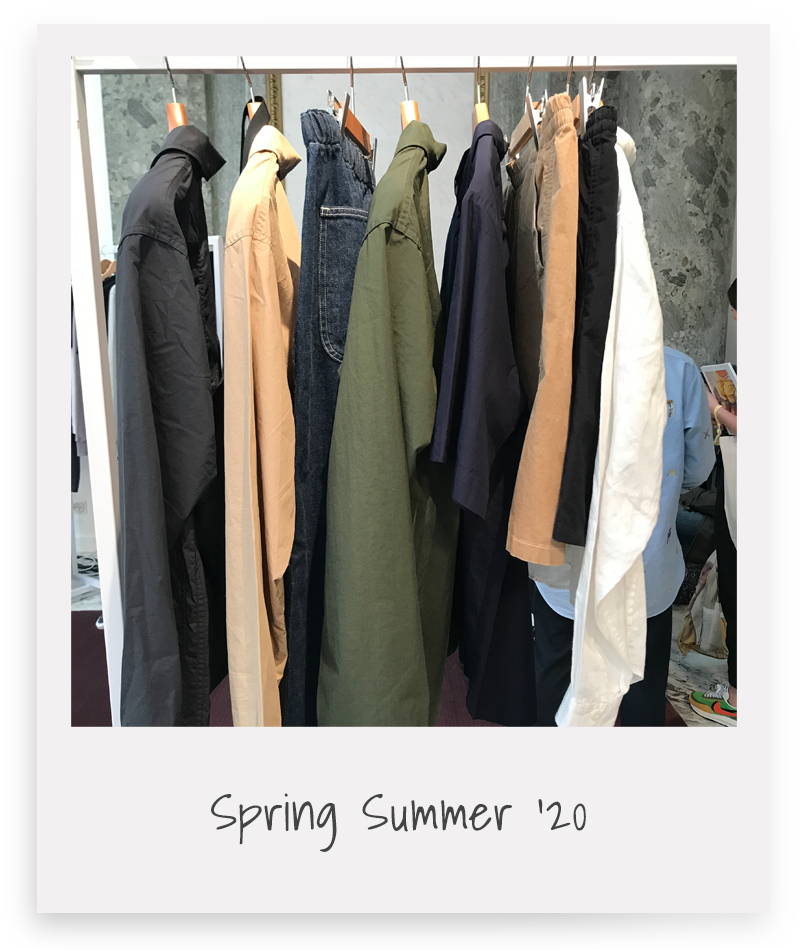